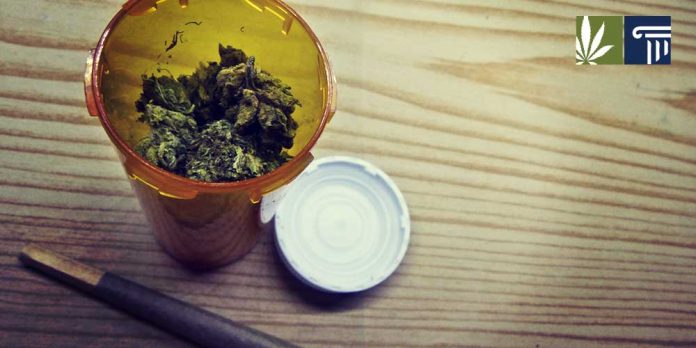 Marijuana activists in Mississippi have collected around two-thirds of the signatures required to ensure a medical marijuana initiative is included on the state’s 2020 ballot. The submission deadline is this coming September.

Once they have reached the 86,185 signatures required to qualify for the ballot, the signatures will be submitted to the Mississippi Secretary of State for certification.

Organizers of the petition say they will continue to collect signatures even after they have met the minimum number necessary to ensure their motion will still stand even if some of the signatures are deemed invalid.

The initiative the organizers propose would allow patients to obtain a recommendation for medical marijuana from their physician for any of a list of 22 qualifying conditions, including cancer, chronic pain, post-traumatic stress disorder, and epilepsy.

Once registered, patients could purchase up to 2.5 ounces of cannabis every 14 days for therapeutic purposes.

Mississippians for Compassionate Care (MCC), the organizers behind the measure, must also ensure they collect a minimum number of signatures from each of the state’s congressional districts if they are to be successful in getting their proposal onto next year’s ballot.

“The Medical Marijuana 2020 Campaign in Mississippi is working hard to get medical marijuana on the November 2020 ballot for Mississippians to be able to vote on,” said Jamie Grantham, communications director for MCC. “We are in the final three-month push to obtain the remaining signatures.”

“The campaign is pleased to report that we’ve met with much support and interest throughout the state regarding medical marijuana as a treatment option for patients suffering from debilitating medical conditions,” she said.

Under current law in Mississippi, patients with specific conditions can purchase CBD oil from a restricted number of suppliers. This is tested and regulated by the National Center for Natural Products at the University of Mississippi, which is also the location of the only federally-authorized cannabis cultivator for research purposes in the U.S.

The proposed ballot initiative would ensure that the Mississippi Department of Health assumes responsibility for regulating the state’s medical marijuana program.

Proponents are confident they will amass the signatures necessary to put the measure to voters in Mississippi next year, which would build on a trend throughout the South that has seen several states embrace marijuana reform in recent times.