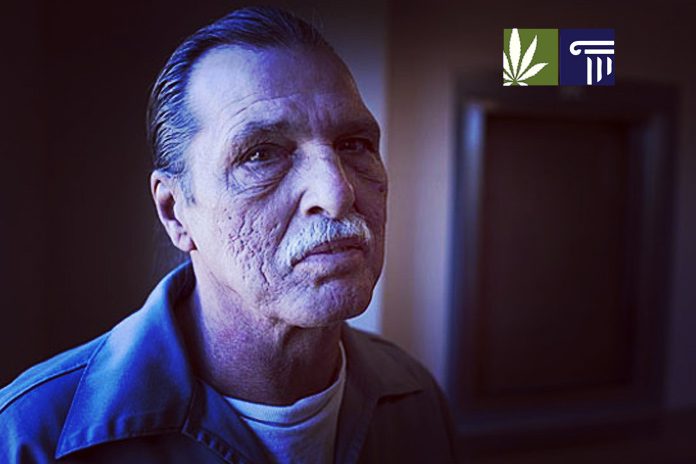 Anti-marijuana law has repeatedly produced outrageous injustices. Now activists in Missouri are fighting to undo one of those injustices. 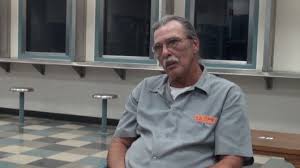 Jeff Mizanskey was first incarcerated in 1994 for possession and intent to distribute weed. Because he was a third-time offender, the judge threw the book at him and sentenced him to life in prison.

There he has languished for nearly 21 years, shut out of the modern world. He has never used the Internet or a cell phone. And unless the governor of Missouri grants him clemency, he probably never will.

But advocates in the state believe it’s time to end Mizanskey’s time behind bars. They are circulating a petition, crowd-funding, and pushing a social media campaign under the hashtag #FreeJeff.

So far, more than 370,000 supporters have signed the online petition, which calls for Mizanskey’s release. And activists are trying to raise $21,000 in $1,000 donations – 21 for each year he’s served. The money will pay for billboards and a media campaign.

“He’s been in prison since right after I was born,” said Aaron Malin, the organizer of the #FreeJeff effort and director of research at a local pro-legalization group. “He’s never used the Internet, or even held a cellphone . . . He’s not familiar with the concept of Twitter, much less a hashtag.

Mizanskey was convicted in 1994 of possession and intent to distribute pot. The trial took place at the height of the drug wars, and he was sentenced to life without parole under the state’s three strikes law.

Now he’s doomed to die in prison unless his supporters convince Missouri Gov. Jay Nixon, a Democrat, to grant clemency. Nixon’s office is “reviewing the merits of a petition for clemency submitted by Mr. Mizanskey,” a spokesperson said.

Most of the people who have commented on Mizanskey’s story online have been supportive, though a few said they think he should die in prison.

“This man should NOT be behind bars,” one woman wrote. “He has more than served the time befitting his crime.” 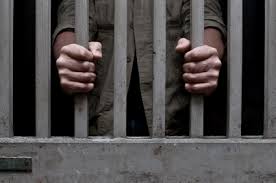 Intent to distribute marijuana is a felony in Missouri, as is possession of 35 grams or more. The three strikes law imposes a potential life sentence for a person convicted of a felony three times.

But pot is legal elsewhere, in Washington and Colorado, and medical cannabis is allowed in 21 other states. Sixteen states have decriminalized possession of small amounts of the drug.

What’s more, it’s clear to most observers that marijuana will be legal throughout the United States in a matter of years. That would leave Mizanskey to die for a crime that would no longer be a crime.

“It really resonated with people,” said Ray Downs, staff reporter at the Riverfront Times of St. Louis. “It kind of blew a lot of people’s minds . . . Here in Missouri, you’d be hard-pushed to find people who say, ‘This guy should be in prison until he dies.’”