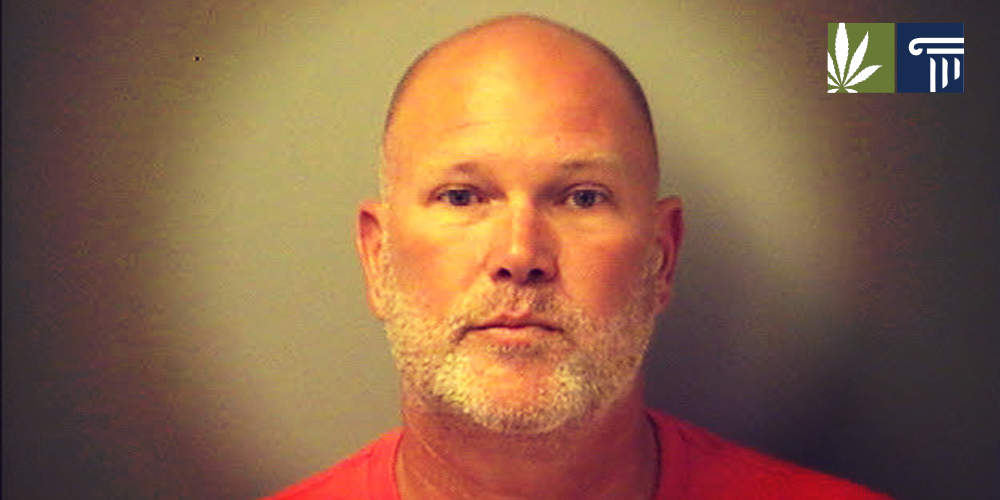 A court in Michigan has lightened criminal charges against a man accused of selling medical marijuana out of his house. 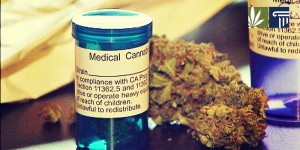 Green originally faced as many as seven years in prison on serious felony marijuana charges. The case is notable because he was busted for selling a small amount of cannabis to a patient. Michigan law requires that licensed caregivers provide medication only to a small number of specific patients, a requirement Green violated when he sold to others. But the rule is widely ignored across the state.

That is in large part because Michigan’s medical marijuana program is overly burdensome. Until recently, dispensaries were banned, and patients were forced to grow their own cannabis or obtain it from a licensed caregiver. The program is popular statewide, yet many local and state politicians are vehemently opposed to any degree of marijuana reform.

Green pleaded guilty in 2015 to felony charges of delivering or manufacturing a controlled substance, which carries a maximum four-year prison sentence. Under Schmidt’s ruling, he will be allowed to withdraw that plea if he completes probation successfully. 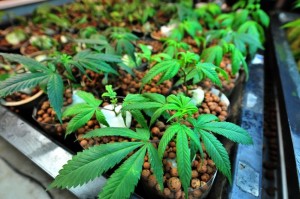 He will then face only a misdemeanor charge of possession of marijuana. The maximum penalty is one year in jail, but that appears unlikely in Green’s case. Because he pleaded to the felony charge, prosecutors dropped an even more serious count of delivering or manufacturing between 5 and 45 kilograms of cannabis, a charge that carries a top penalty of seven years in prison.

Green was arrested in June during a police investigation of alleged marijuana sales from his home. The Bay Area Narcotics Enforcement Team, a cross-county task force, staked out the house June 25, tailed a car that left the property, and pulled it over. Inside they found a 63-year-old medical marijuana patient in possession of 4 ounces purchased from Green. The man admitted he didn’t have a legal caregiver and instead turned to Green.

Police then pulled Green over as he left the house in his car, arrested him, and returned him to the home. They searched the property with a warrant and found two grow rooms in the basement. They hauled away more than 28 ounces of marijuana, 110 plants, two syringes with hash oil, edibles, a scale, $800 in cash, a cell phone, and a car that belonged to Green’s husband.

Green told police he’s a patient as well as a medical marijuana caregiver with a license from the state. He was growing for just five patients, he said, though police claimed that didn’t include the 63-year-old man. Green said he was cultivating only 72 plants.

Michigan MMJ law allows caregivers to grow up to 12 plants per person for up to five patients, as well as themselves. Patients may possess up to 2.5 ounces of cannabis for medical use. Green will still be able to grow marijuana while on probation, as long as he follows those rules.