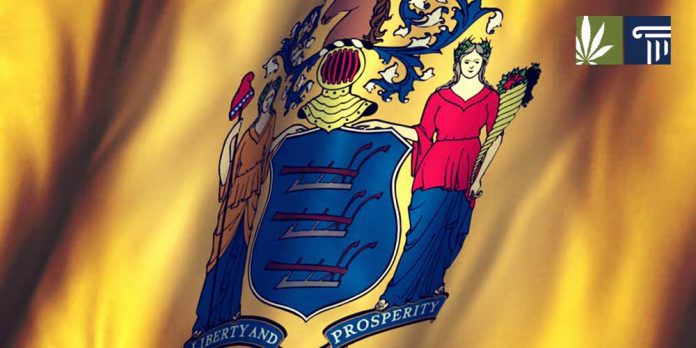 New Jersey citizens will vote on whether or not to legalize recreational marijuana next year, following Senate President Steve Sweeney’s admission that he did not have enough votes to get the bill through the legislature.

But during a press conference at the Statehouse in Trenton, the state’s leading lawmaker also said he intends to press ahead with bills to expunge existing marijuana convictions and expand the state’s medical cannabis program.

“The votes aren’t there. I’m disappointed. The 2020 general election, I think, will be successful, and we will move forward with adult use,” Sweeney said.

Sweeney’s move means that one of Gov. Phil Murphy’s key pledges from his 2017 campaign now lies in tatters.

Sweeney said they were not close to reaching the votes required and he also blamed Gov. Murphy’s decision to unilaterally expand the state’s medical marijuana program as crucial in swaying undecided senators into rejecting the bill.

Murphy responded to Sweeney’s claims by saying that the state was facing a potential shortage which could endanger the growing number of medical cannabis patients in New Jersey.

“I reject being blamed for trying to help citizens out who have nowhere else to turn, whose lives are at stake or quality of life is a stake,” Murphy said. “I wouldn’t call that blame. This is my responsibility as governor.”

Under the provisions of the expungement bill, individuals would be eligible for clearing their marijuana-related criminal records if more than 10 years have passed since their last conviction, fine, satisfactory completion of probation or parole or release from incarceration.

Sweeney said that he hopes to get the medical marijuana and expungement bills passed by the end of June, and will work with Assembly Speaker Craig Coughlin and sponsors to revise the legislation as it stands.

Murphy is keen to sign both bills into law, but stressed that “the devil will be in the details.”

“I’m disappointed that we are currently unable to pass the adult-use cannabis bill,” Coughlin said in a statement. “I agree with the Senate President’s decision to move ahead with a bill to fix the flaws in the Compassionate Use Medical Marijuana Act and make medical marijuana more accessible to patients who could benefit from it.”

“I am pleased to learn the Senate President also plans to act on legislation that would revise the procedures for expunging records of certain marijuana-related convictions,” Coughlin added. “Broader regulation around expungement will give thousands of New Jerseyans the opportunity to right the wrongs of the past and clean the slate making it easier to gain employment, buy a home or get a loan.“

Lawmakers were due to vote on all three measures back in March, but Sweeney and Coughlin pulled back after it became clear the recreational marijuana bill did not have enough support to succeed.