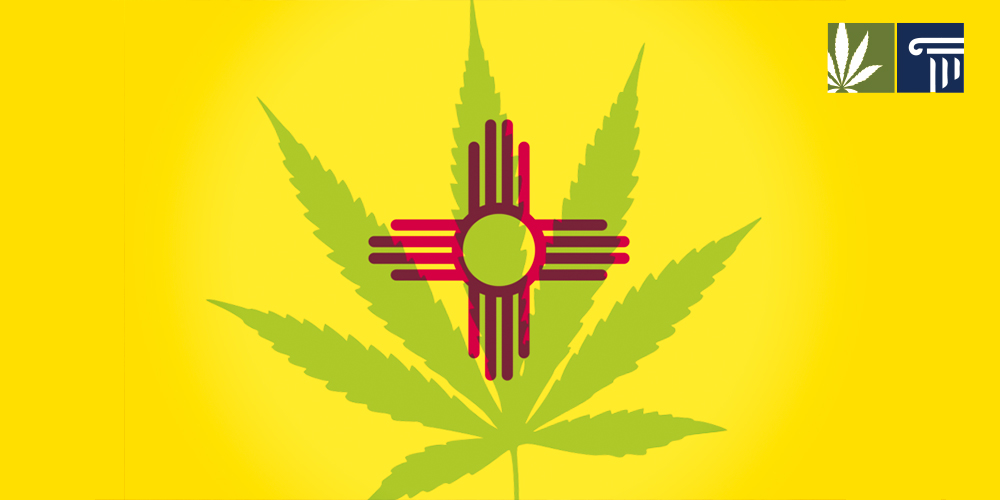 New Mexico is not at the top of many lists of the states most likely to legalize marijuana in the next few years, but a new poll suggests it should be.

The telephone survey was conducted by a local polling firm and queried 406 adults across the state. It found fully 61 percent of New Mexicans want to see cannabis legalized for personal use. It is already allowed by the state as medicine.

Legalization supporters pointed to the poll as proof they’re backing a winning proposition.

“If it can get on the ballot, it’s going to pass,” said state Sen. Gerald Ortiz y Pino, sponsor of a referendum that would legalize, regulate, and tax marijuana for recreation.

The odds aren’t good, at least not yet, but the poll suggests that could change as lawmakers come to terms with public opinion. Ortiz y Pino failed last year to put a similar bill through the state Senate, which is controlled by Democrats. The House, led by Republicans, is even less likely to go along this time.

The poll asked New Mexicans whether they favor legalizing, taxing, and regulating cannabis for adults aged 21 and over. Sixty-one percent said yes, while 34 percent said no. The remainder said they weren’t sure.

But the numbers were even stronger when respondents learned the details of the proposal and how tax revenues would be used, including drug education and addiction rehabilitation programs. At that point, 69 percent of respondents said they support legalization.

The strongest support, as usual in such polls, came from men, younger voters, those registered as independents or Democrats, and New Mexicans who are not registered to vote. Every major geographic region provided majority support for the idea.

The results also demonstrate “a tremendous level of support” for medical marijuana, 71 percent, said Research & Polling President Brian Sanderoff. And support for full legalization has increased steadily over the years. It first topped 50 percent in 2013, when a poll measured support at 52 percent.

The new poll was already likely to show stronger results, since it includes residents who are not also voters. But the numbers are still high enough to put money on future reform in New Mexico.

“The data is very impressive,” said Duke Rodriguez, former secretary of the Human Services Department and manager of a marijuana cultivation company out of Arizona. “Clearly New Mexicans want to legalize and have adult use.”

Unlikely to legalize in 2016 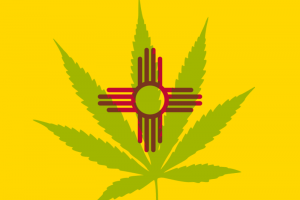 It’s not clear when legalization will reach New Mexico, but it is unlikely this year unless Ortiz y Pino’s bill succeeds despite long odds. Still, public support is stronger there than in most other places, even some considered good bets for reform. And the state could use the estimated tax windfall of $20 million to $60 million each year, Rodriguez said.

“It’s money we desperately need, and it’s taking money out of the (drug) cartel and putting it back in the mainstream,” he said.

Other supporters, including state Rep. Bill McComley, said the push for legal cannabis could spur young people to care more about politics and register to vote.

“Why would we not work on a policy that 87 percent of young people think is worth doing?” Mccauley asked.