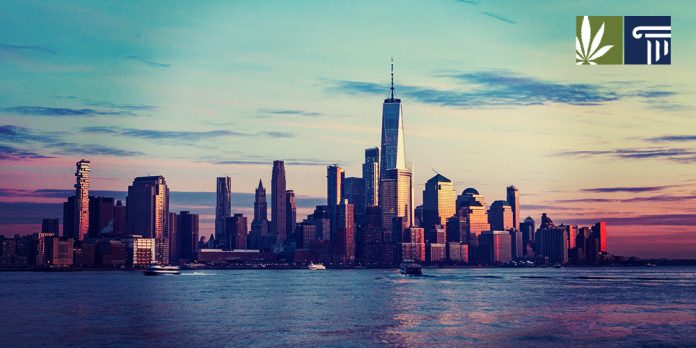 As of August 2019, individuals in New York State are subject to reduced marijuana possession penalties, and those with prior cannabis convictions are eligible for expungement.

The new law means that the penalty for possessing up to one ounce of marijuana is a $50 fine. Possession of more than one ounce but less than two is now considered a non-criminal violation, punishable by a $200 fine, irrespective of the offender’s criminal record.

Previously, this was considered a criminal misdemeanor with a penalty of up to three months in jail.

The new law also amends the punishment for the use or possession of marijuana in public from a criminal misdemeanor to a fine-only offense.

From 2014 to 2016, more than 60,000 arrests were made for such “public view” violations. And while New York’s population is more or less split evenly between white people and minority groups, 86 percent of those arrested were either Latino or Black.

Racial disparities in marijuana arrests continued into 2019. In the first half of the year, 750 arrests were made for the now-discontinued misdemeanors and around 8,000 fines for marijuana violations were issued. Approximately 90 percent of these concerned people of color.

A further measure introduced under the new law concerns the expungement of prior marijuana convictions. Procedures are now established to facilitate the automatic expungement of criminal records for individuals found guilty of possessing 25 grams or less of marijuana. It’s estimated that more than several hundred thousand New Yorkers will be eligible for expungement.

Related: Learn about how technology is helping to clear the records of low-level marijuana convictions in California.

While the downgrade for marijuana possession (up to two ounces) from a low-level misdemeanor to a non-criminal violation is welcome news for marijuana reform advocates, it is still far from what many would hope.

Assembly Bill 8420-A was passed by lawmakers in the state towards the end of the 2019 legislative session, after they had failed to find common ground on a bill to legalize marijuana.