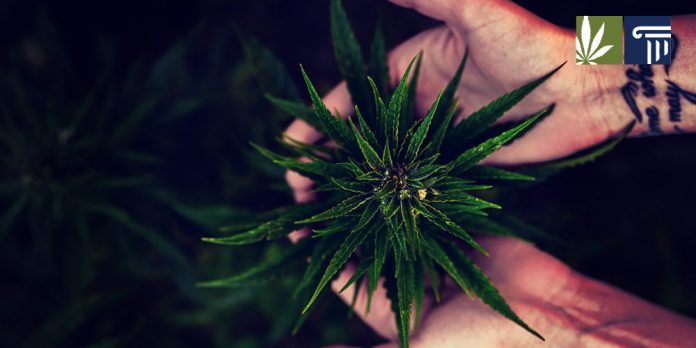 A majority of New Yorkers support marijuana legalization, according to a new survey.

More than 800 adults in New York were asked in phone interviews or online surveys between September 22 and October 1 2019 whether cannabis should be legalized. Siena College Poll, who carried out the survey, reported that 56 percent of respondents agreed.

The survey’s results may come as a boost to Gov. Andrew Cuomo as he prepares for another attempt at marijuana reform after failing to do so in the last legislative session.

Opinions varied along certain demographic lines. Support is strongest among younger people. Sixty-seven percent of those aged between 18-34 and 66 percent between 35-49 are in favor of the policy.

Support drops to 49 percent among those 50-64 years old, while only 32 percent of respondents 65 and older are in favor.

Fifty-five percent of white respondents support marijuana legalization, with this increasing to 61 percent for Latinos, and 63 percent for black people.

Along party lines, 62 percent of respondents identifying as Democrats support marijuana legalization, while only 38 percent of Republicans said they are in favor.

Fifty-three percent said that marijuana legalization would “lead to more use and abuse among young people,” while 47 percent said it would create more “workplace problems.”

The survey also reveals New Yorkers’ perceptions on which substances pose the gravest threat. Cannabis is considered the least dangerous, out of eight options, with opioids seen as the state’s most serious problem.

“While opioid abuse is seen as the most serious public health issue, concerns over vaping have risen dramatically and now approach a level similar to opioids. Marijuana is seen as the least serious from a list that also includes obesity, tobacco and alcohol,” Siena College Research Institute Director Don Levy said in a press release.

“New Yorkers are split right down the middle on whether legalizing recreational marijuana will or will not reduce opioid abuse,” Levy said. “And while 36 percent think, after considering potential social, public health and economic impacts, that legalized pot will be good for the people of New York, 31 percent think it will be bad and 28 percent say it really won’t have that much of an effect.”

Siena College Poll’s findings should give heart to Gov. Cuomo following his announcement to meet this month with statewide officials in order to draw up a fresh marijuana legalization plan to present at his State of the State address in January.