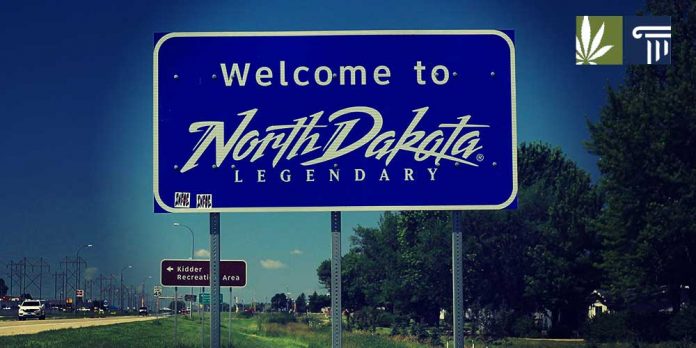 After voters rejected a ballot initiative last year in North Dakota to legalize marijuana, the advocacy group which spearheaded the proposal is working on another effort.

Legalize ND is currently drawing up the new initiative, which it expects to submit to the secretary of state’s office soon. What’s different this time around, according to the group’s leader, David Owen, is that the new proposal will contain more detail than the one previously put to voters.

If approved, Measure 3 would have resulted in North Dakota having one of the most relaxed marijuana laws in the U.S. It would have ended prohibition for all forms of cannabis without installing any regulatory or taxation system, licensing rules or possession limits. Almost 60 percent of voters decided against the measure.

The new 2020 effort provides for a comprehensive regulatory scheme, with possession limited to two ounces and home cultivation prohibited. The proposal is also expected to appease fears as to the potential impact of marijuana legalization on children by calling for child-resistant packaging and a ban on child-friendly cannabis marketing.

Owen also said that the initiative the group is currently working on would ban smoking marijuana in public and in vehicles.

A sponsoring committee of 25 stakeholders is tasked with reviewing the draft proposal as it is formulated, with the public invited to submit their ideas via the Legalize ND website, before voting on the final draft of the measure.

Barry Amundson, of Fargo-based news outlet Inforum, reports that the group seems to have learned from past mistakes and also drawn lessons from the experiences of states that have legalized marijuana.

“Owen said many thought the last ballot measure was “too vague” and failed to provide enough regulations.” Amundson said.

The new measure is anticipated to include a provision for a 10 percent marijuana excise tax, and the creation of a three-member Marijuana Control Commission to be appointed by the governor. The group also intends to include a call for the expungement of criminal records for marijuana convictions.

To be approved for next year’s ballot, the group needs around 13,450 signatures. Owen expects to start the signature-gathering process next month. 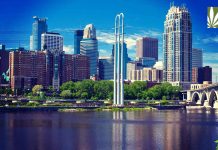