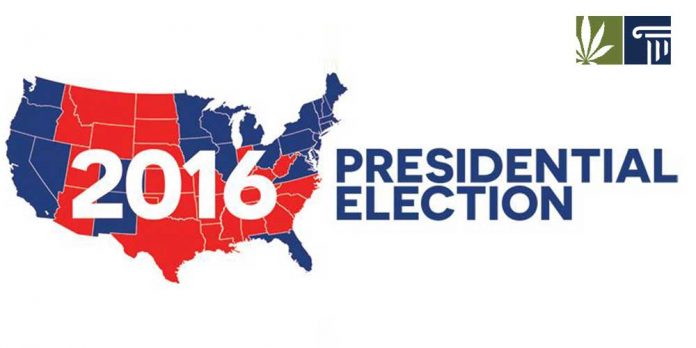 One way or another, Nov. 8 will be a big day for marijuana. Whether reform advances, retreats, or holds its ground, Election Day will reshape the future for medical cannabis patients, recreational tokers, and advocates alike.

But just how important is this election compared to 2012 and 2014, when four states and the District of Columbia first legalized cannabis? Will voters feel the same excitement, or is legalization already old hat?

As background, recreational pot is legal under state law in Oregon, Washington, Colorado, Alaska, and the District of Columbia. It is allowed as medicine in another 36 states, including 15 where patients may use only a non-intoxicating form of the drug. 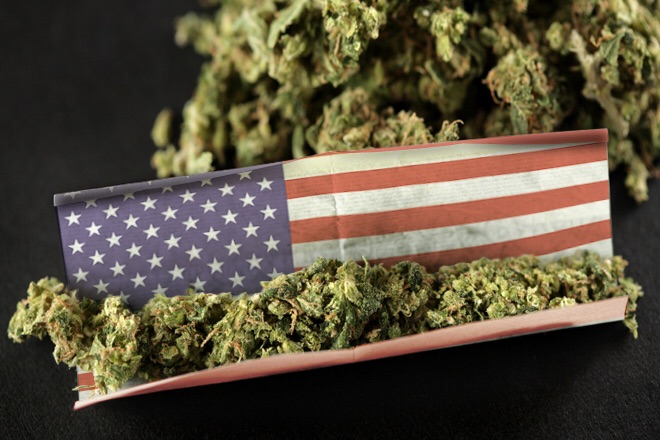 Voters in Colorado and Washington were the first to legalize marijuana, passing ballot initiatives by wide margins in 2012. Oregon; Alaska; and Washington, D.C., followed in November 2014. These elections were colletively viewed as landmark moments in marijuana history, and rightly so.

Numerous states will vote of legalization

But this year could be even bigger. The novelty of legalization may be wearing off, but that hasn’t slowed its progress. At least five states will vote on the matter Nov. 8: Arizona, California, Maine, Massachusetts, and Nevada. Other states could add ballot initiatives before voters go to the polls.

Any of these referendums could go either way, but the odds are best in California, the state worth more to activists than any other. With a population of 40 million, it is one of the world’s 10 largest economies and would rapidly become the “epicenter” of legal pot.

Recent polls show about 60 percent support for legalization among California voters. Medical marijuana has been legal there for 20 years, and the local cannabis market is already larger than any other.

But California’s isn’t the only vote that matters. If reform initiatives also pass in Arizona and Nevada, the better part of the American Southwest would allow purchase, possession, and use of marijuana by all adults 21 or older. 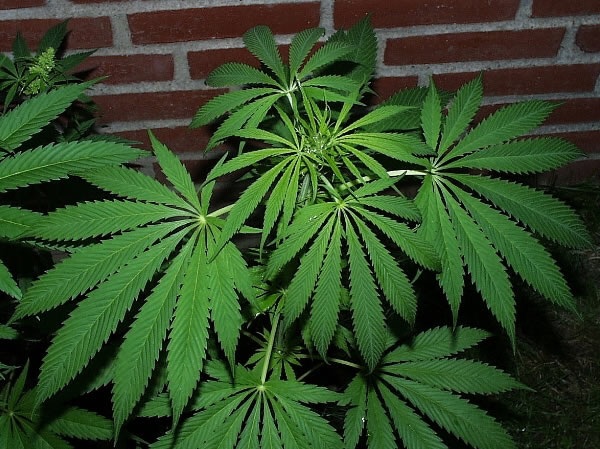 That state of affairs would put new pressure on New Mexico to legalize, a likely scenario within the next few election cycles. It might even lead to reform in Texas, Oklahoma, and other deep-red parts of the Southwest.

Bringing marijuana to the East Coast

Maine and Massachusetts are also critical, as a victory in either would bring legal pot to the East Coast. Marijuana reform in any part of New England would likely spread rapidly to the rest of the Northeast; Vermont fell just short of legalizing the drug earlier this year.

The abundance of weed-related referendums this year makes it easy to forget there’s an even more important vote in November: Trump v. Clinton. Though neither Hillary Clinton nor Donald Trump has offered especially strong support for legalization, she is far more likely to move in that direction.

Sadly, there has been little public talk about the importance of reform this election season. The politics of the presidential contest have been too heated, too dramatic, too mind-boggling to allow for much discussion about legalization.

Even so, there’s no doubt Nov. 8 will mark a major turning point for stoners and the activists who back their cause. Every vote counts – and every vote could be the difference between one step forward and two steps back.

What do you think? Will this election matter more than 2012 or 2014? What has changed? Leave a comment below.