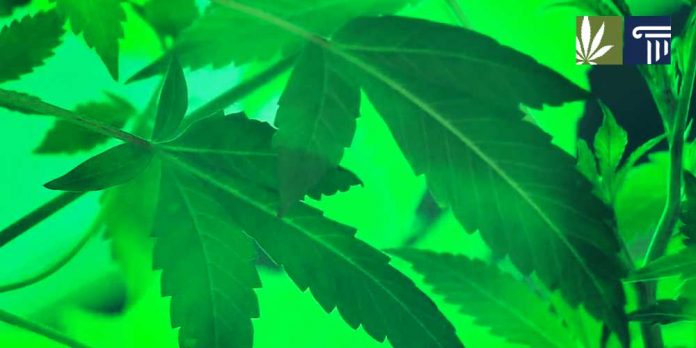 On August 25, the Oklahoma Medical Marijuana Authority announced that it had received “3,341 patient, 21 caregiver, 475 dispensary, 690 grower and 190 processor applications.” The applications were made through an online portal at the Oklahoma State Department of Health’s site that went live only shortly before the announcement. According to Tony D. Sellars, director of the office of communications at the department, the sign-ups went smoothly except for some minor problems. The authority has also posted a list of physicians willing to make recommendations. Voters approved State Question 788, a medical cannabis initiative, in June.

Cannabis Use in Oklahoma

In April of 2014, Oklahoma legalized the medical use of CBD oil beginning in 2015. Since then, sales have grown substantially, as patients suffering from seizures, anxiety, and chronic pain have tried CBD with success. Jon Echols, a Republican and Majority Floor Leader in the House, is credited with securing legalization of CBD. In June, the FDA approved Epidiolex, a CBD solution for the treatment of seizures associated with two severe forms of epilepsy, one of which is Dravet Syndrome. This approval helps CBD in Oklahoma, since the state passed House Bill 1559 in April 2017, and that law exempts any CBD drug from the definition of marijuana if that drug receives federal approval.

Regarding House Bill 1559, Echols said it was “the next logical step to expand the state’s highly successful CBD program that is currently helping hundreds, if not thousands, of Oklahoma children and adults.” He also pointed out that “in the history of the program there have been no reported incidents of abuse. This non-intoxicating substance has literally changed the lives of many Oklahomans.” According to NonDoc Media, Echols’s niece “suffers from Dravet Syndrome, which causes grand mal seizures on a daily basis and whose victims frequently fail to live beyond their 21st birthday.”

The National Institute on Drug Abuse reports that “In 2016, there were 444 opioid-related overdose deaths…in Oklahoma–a rate of 11.6 deaths per 100,000 persons.” Oklahoma’s opioid death rate exceeded the national average from 2003 to 2015. According to two recent studies, one of Medicare and another of Medicaid patients, substantial reductions in opioid use—as much as 3.742 million daily doses—have occurred in states with legal medical marijuana. Oklahoma voters approved State Question 788, the initiative legalizing medical marijuana after a grassroots signature drive. Well-financed opposition came from a group called SQ 788 is Not Medical, which ran ads criticizing the measure as a gateway to recreational use. The group’s backers included law enforcement officials. Even among Republicans in the state, however, compassionate use had close to majority support, as attitudes toward the drug have softened in recent years. Oklahoma’s voters have also grown tired of the expense of incarceration as a method of dealing with the crime of possession of small amounts of drugs.

State Question 788 mandated a fast-track implementation process, which the successful online application system has proven effective. The measure also includes a 7-percent sales tax, which is to be allocated first to regulation of the program, with 75 percent of any remainder going to the state’s general fund and 25 percent to the State Department of Health, to be used for drug and alcohol rehabilitation programs.

What do you think? Is Oklahoma’s medical marijuana program working? Leave a comment below.