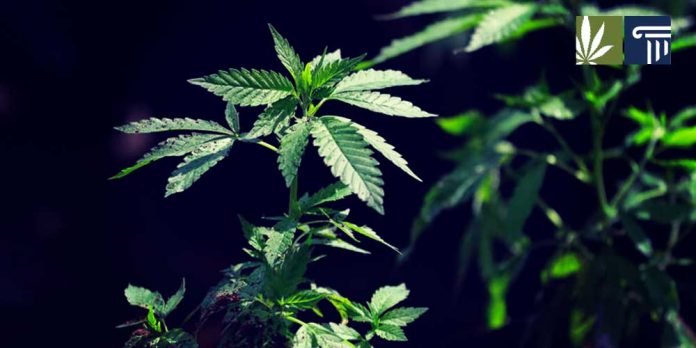 On June 26, Oklahoma voters approved State Question 788, legalizing medical marijuana in the state. Now that the law has been approved, however, advocates and opponents are headed to court over implementation.

On the marijuana issue, the state’s voters are ahead of many of their representatives. For example, the governor, Mary Fallin, expressed concerns about State Question 788 before passage and afterwards issued a statement that began “I respect the will of the voters” before going on to say “I believe, as well as many Oklahomans, this new law is written so loosely that it opens the door for basically recreational marijuana.”

Fallin has, however, signed a set of emergency rules to begin implementation, saying that doing so was “the quickest and most cost-efficient way to get the process actually started.” Previously, she considered holding an emergency session of the legislature. Perhaps her statement that “discussions have been going on the past few months in and outside the Capitol with no clear-cut agreement” is a sign that she concluded that an emergency session would not have been productive. According to Fallin, seventeen state agencies are already at work with the Oklahoma State Department of Health to implement the new law, which has a thirty-day deadline for implementation.

A ban on bud appears in the rules

While Fallin stated that the emergency rules would be “fair and balanced” for the medical marijuana industry, proponents are dismayed that a department change to the rules forbids the sale of smokable marijuana. This ban has led investors to withdraw their support from new dispensaries, and has also already prompted two lawsuits from proponents.

The ban also prompted Jason Lowe, a Democrat in the legislature, to call for the emergency session that Fallin first considered but then decided not to hold. Proponents of medical marijuana in Oklahoma have also called for an emergency session. New Health Solutions Oklahoma, a proponent group, issued a statement saying: “Let’s make one thing abundantly clear: Governor Fallin and the opponents of medical cannabis legalization have absolutely no intention or desire to see MMJ implemented. Their strategy: (1) Announce that no special legislative session is necessary…when it is abundantly clear that numerous issues must be ironed out….(4) Distract supporters of medical cannabis with the OSDH emergency rulemaking process…(5) Watch their allies tie up this program in litigation.”

While proponents of medical marijuana in Oklahoma won a battle at the voting booth, they are finding that the fight is not over at the capital.