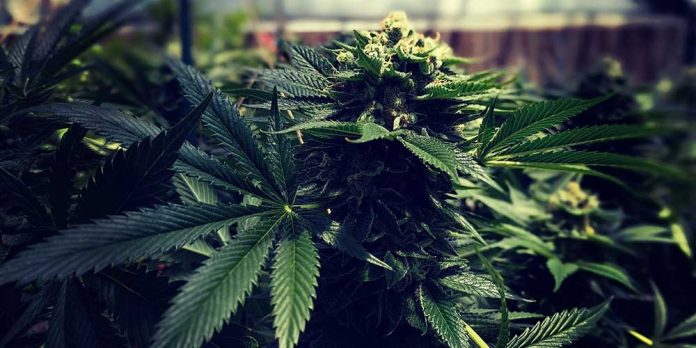 Provided that a new bill drafted for debate in 2019 passes the Oregon state legislature and is signed by the Governor, Oregon could soon be exporting its excess cannabis to other U.S. States.

According to The Statesman Journal, a cannabis business alliance is working with state lawmakers to move the new legislation forward in an effort to enable Oregon to be the first U.S. state to export cannabis across its borders.

Fulfilling the demand for world-class cannabis

Citing the reason for his support of the new legislation, the director of the Craft Cannabis Alliance, Adam Smith, stated “There are plenty of markets that would be thrilled to have world-class cannabis. But, prohibition keeps us from sending it into those markets”. Smith also said that allowing interstate exports of Oregon’s cannabis products would enable the growing legal cannabis market to rapidly expand in a manner that is presently prohibited by both state and federal laws.

Despite his support for the new legislation, Smith also raised several pertinent questions by stating “When we do get to export, is there any ownership here, are we building wealth here, or are we just shipping money out-of-state?” as well as pointing out concerns by stating “If you got to export tomorrow and folks suddenly could get a fair price for their product, you’d still have a bunch of outside companies here. But you would have a relatively healthy ecosystem.”

Preparing for the end of federal prohibition

At least one Democrat, Senator Floyd Prozanski, has stated that he too supports the new legislation despite the fact that he made an earlier attempt to legalize cannabis exports by introducing a similar bill in 2017 which did not pass the state legislature. He has also said that he wants Oregon to be ready to be a major cannabis exporter if the federal government eventually ends national cannabis prohibition.

“I don’t want us to be flat-footed and [have] everyone running out at the same time trying to create something,” Prozanski said.

If the new legislation is passed, and if Oregon’s Governor can reach an agreement with other states that have legalized medical and/or recreational cannabis, wholesalers in Oregon would be able to legally export cannabis products to other states such as Washington and California but would not be able to transport their products through states that presently prohibit cannabis sales.

However, it remains to be seen whether or not the new bill has enough support to pass the Oregon legislature. If it does pass, then it could very well open the door to nationwide legalization while also providing a significant boost to the U.S. economy.