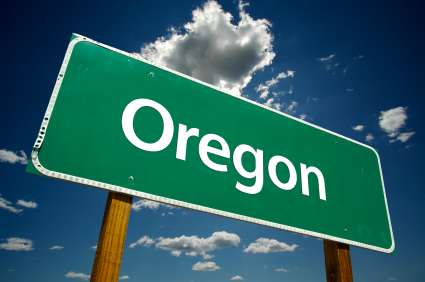 Efforts to squelch medical marijuana by way of local ordinances continue. A judge in Oregon ruled Oct. 16 that municipal governments have the legal authority to ban pot shops in their communities. 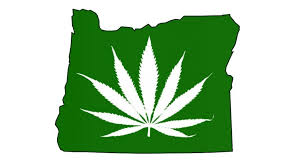 Voters approved MMJ in Oregon 16 years ago, and the law was updated by the state legislature in 2013. Wolke found that the law and its changes don’t protect dispensaries from local bans.

Municipal advocates hailed the ruling as a victory for government, while cannabis activists called it a new infringement on the rights of medical marijuana patients.

The League of Oregon Cities and the Association of Oregon Counties both pushed hard for the ruling and the power it grants them to interfere with patients’ medical care.

Wolke answered both questions by ruling that state law doesn’t address the question, leaving municipalities with the power to restrict shops using zoning and other local ordinances.

He declined to answer the federal question, leaving that as a threat to the availability of medical and recreational pot. Judges in other states have generally found that federal law doesn’t invalidate state legalization statutes. 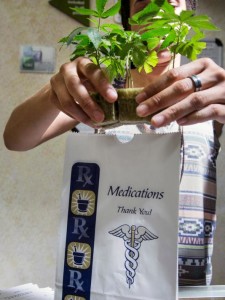 Wolke said he didn’t believe patients would suffer anymore than they already do. Even patients who use traditional medicine, he wrote, sometimes have to drive to Portland or another big city and fill their prescriptions or visit a doctor.

The judge said he didn’t believe “the Legislature’s intent for widespread dispensaries necessarily equates to greater access to medical marijuana than to traditional health care.”

“This court’s first child was born after a 90-mile drive from our home to a hospital in The Dalles,” Wolke wrote. “Yet few Oregonians would say they don’t have general access to traditional pharmaceuticals and physicians throughout Oregon. The resident of Fossil would understand that if he/she wanted immediate and quick access to traditional health care they might have to move to Portland.”

He failed to note a critical fact, however. “Traditional” medical care typically requires less frequent travel than medical marijuana. With insurance, most prescriptions are relatively inexpensive, and depending on the medication, it’s usually easy to get a three-month supply.

Buying medical pot, on the other hand, requires frequent visits to the dispensary. Weed costs a lot more than insured prescriptions, and most patients don’t have the money to stock up for months at a time. Driving from rural Oregon to Portland to buy weed once a week is a much bigger hassle than driving to pick up a prescription refill once every 90 days. 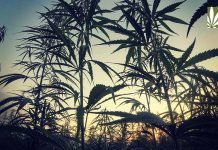 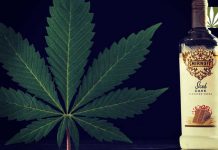 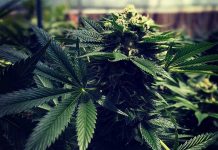 Oregon May Soon Export Cannabis To Other States 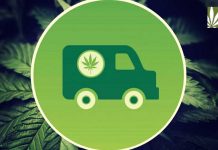 How Legalization Has Caused Problems for Patients in Oregon 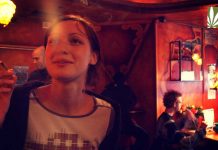