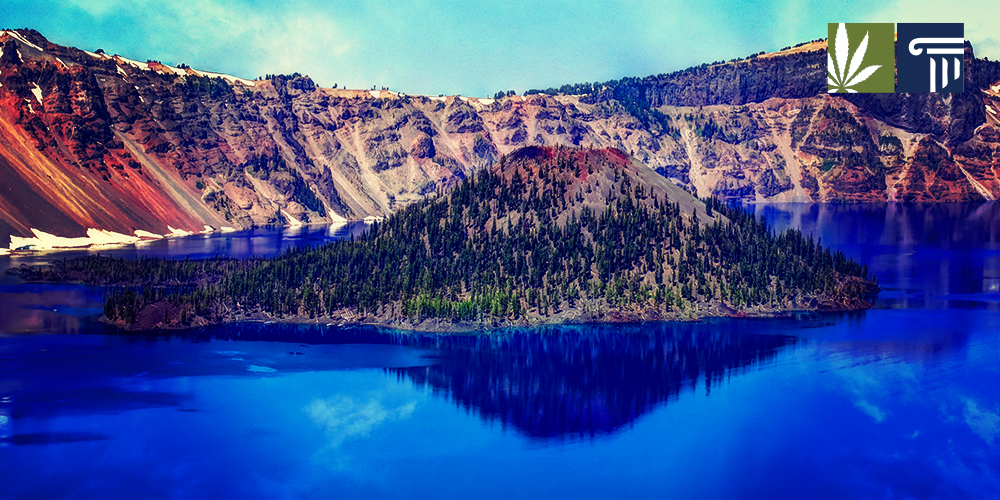 Legal marijuana has been good to Oregon. The first month of recreational cannabis sales netted the state roughly $3.5 million, more than officials had originally predicted. 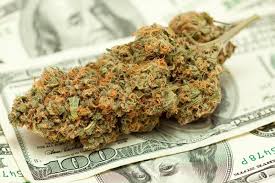 The haul is a great sign for legalization there. Among other things, it suggests marijuana sales are already booming and will only keep growing. Oregon collected the money even earlier than expected; state officials predicted tax collection wouldn’t start until October.

Voters chose to legalize cannabis for all uses in the 2014 election, joining Colorado, Washington, Alaska, and the District of Columbia. Recreational sales were allowed at existing medical marijuana dispensaries shortly after the law took effect, and retail pot shops started opening in 2016.

When the legal marijuana program started in 2015, state officials mailed a financial impact statement to residents. The document predicted retail cannabis sales would bring in between $17 million and $40 million in 2016.

The $3.5 million figure represented taxes collected from sales during January. That suggests coming months will generate huge amounts of revenue, more than predicted when legalization passed, and likely enough to come close to the $40 million mark. If current sales hold without growing for the rest of the year, the tax haul should be close to $42 million.

But that isn’t likely to happen. Instead, sales should increase dramatically in coming months, easily clearing $42 million. When officials issued their initial estimates, they predicted tax revenue would hit just $17 million.

What’s more, the $3.5 million tax collection only applies to bud. It doesn’t include edibles, hash oil, and other marijuana-infused products. Those items make up nearly half of the legal cannabis market in Colorado, a fact that suggests these products will be similarly profitable in Oregon.

All this means each month’s tax take will be significantly higher than the $3.5 million figure. That revenue could increase even more as customers become more comfortable with concentrates, tinctures, topicals, and other THC-infused products.

Oregon is benefitting in big ways from other aspects of the legal marijuana market. The industry has created thousands of new jobs. Police are making far fewer arrests for cannabis offenses are issuing far fewer civil tickets. And the criminal justice system is free to use its financial resources to chase real criminals.

Colorado and Washington, the first two states to legalize marijuana, have likewise pulled down massive amounts of tax revenue, money generated on billions of dollars in sales. This, too, spells a good outcome for Oregon in the long run.

The state is an ideal place for legal cannabis. It’s on the West Coast and part of the Pacific Northwest, among the most open-minded parts of the country when it comes to marijuana. The drug has long been especially cheap there, and the state has one of the highest rates of marijuana use.

We want to know: Do you think legalization is a success in Oregon? Will it be enough to convince other states to legalize? Comment below.