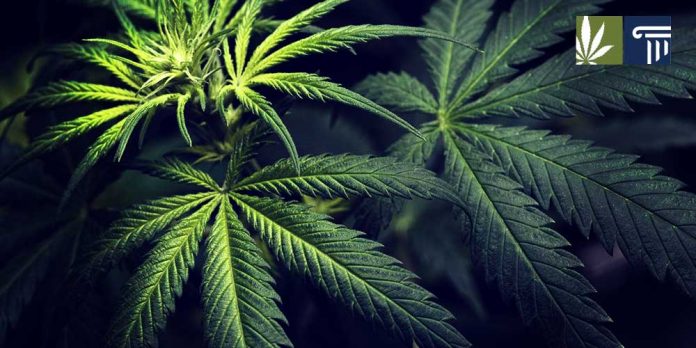 A poll conducted in August by Quinnipiac University shows that a majority of Connecticut voters support adult use. The same poll also shows greater support for Democrat Ned Lamont, who favors legalization, than for his Republican opponent in the governor’s race, Bob Stefanowski, who does not oppose medical marijuana.

In an interview, Stefanowski said that his support for adult-use legalization hinged on two concerns. One is development of a reliable test for driver impairment, and the other is elimination of the state’s income tax. While legalization has brought new tax revenue to legal states, no state has ended its income tax as a result. As reported in the Hill, “A new report from Moody’s Investors Services found excise taxes from marijuana and related products made up just 2 percent of Colorado’s total revenue in 2017, and only 1.2 percent of total revenue in Washington state.” Colorado has an income tax; Washington does not. According to Ballotopedia, “In Connecticut in fiscal year 2015, 54.3 percent of total tax revenues came from income taxes,” and the state collected $4,263 in taxes per capita in 2016. According to the Quinnipiac poll, 56 percent of voters say that “eliminating the income tax over eight years is not realistic.” It thus seems extremely unlikely that legalization alone could bring an end to Connecticut’s income tax.

As for tests for impairment, there is yet no standard laboratory test for marijuana impairment, and no field test device similar to the Breathalyzer exists for marijuana. In legal states, police officers who suspect marijuana impairment subject drivers to the same physical coordination tests used for alcohol, which are estimated to be 60 to 80 percent accurate. In sum, the conditions that Stefanowski has proposed for legalization are highly unlikely to be met.

According to the poll, Stefanowski’s Democratic challenger, Lamont, leads among women voters “by double digits.” Stefanowski is a vocal supporter of President Donald Trump. Almost two thirds of those polled support “raising the Connecticut minimum wage from $10.10 per hour to $15 per hour. Republicans are the only listed group against raising the minimum wage.” There is considerably less support for Stefanowski’s idea of eliminating the state’s income tax.

On legalization, Lamont has said “It’s an idea whose time has come” and that he is in favor of regulating and taxing it so that some of the tax revenue could be used for opioid treatment programs. He recognizes that, unlike opioids, whose users often turn to heroin when they can no longer obtain prescriptions, marijuana is not a gateway drug. In a radio interview, Lamont also pointed out that “most of our neighboring states” have legalized or are poised to do so. He also cited “how unfairly our laws are applied” and said that he “would push” for legalization in his first year in office.

Connecticut is bordered by New York, Massachusetts, and Rhode Island. In New York, medical marijuana is legal, and adult use may soon become legal. Legalization, especially as it would address the racial disparity in enforcement, was a big issue in the recent gubernatorial campaign in New York. Adult use is legal in Massachusetts. Medical marijuana is legal in Rhode Island, and adult use may soon become legal as well.

What do you think? Will Lamont win the election? Will he keep his promise to push for legalization? Leave a comment below.