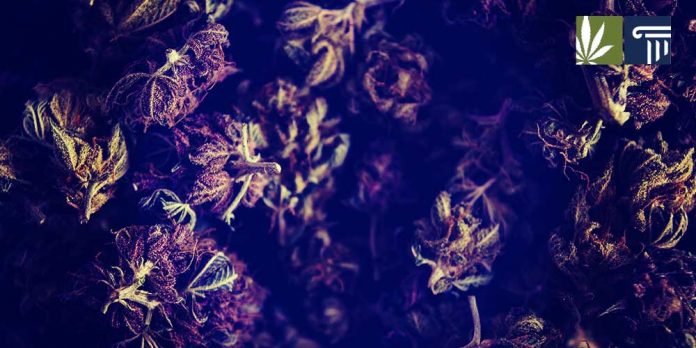 The therapeutic benefit of medical marijuana is the main reason why supporters of cannabis reform believe it should be legal in the U.S., according to a new Gallup poll.

The poll found that 86 percent of legal marijuana supporters cite this as a very important reason for their support.

Other key reasons offered by a majority of marijuana legalization supporters include freeing up of law enforcement resources, respecting the personal freedoms of others, and creating new tax revenue streams for state and local governments.

Less important reasons for supporting marijuana legalization among advocates are that government regulation of the drug could increase its safety for users and the belief that cannabis is not harmful to those who use it.

Gallup conducted the poll from May 15 to 30, 2019, to find out the relative importance of some of the reasons behind public support and opposition to marijuana legalization.

Respondents who are against marijuana legalization were offered six reasons for their position on the issue. Seventy-nine percent say that a very important reason for their opposition is the belief that legalization will lead to an increase in car accidents involving drivers under the influence of cannabis.

Three other reasons to oppose cannabis legalization also rated highly with respondents. At least sixty percent believe very important reasons to object to legal marijuana include the possibility that marijuana use would lead to people trying more addictive and harmful drugs, that overall marijuana usage would increase, and that legalizing marijuana offers little to no benefits to society.

A less important reason for opposing legalization appears to be the personal belief that drug use is immoral, with only 43 percent saying this is a very important reason to retain marijuana prohibition.

Gallup’s latest findings follow recently documented sharp increases in overall support among Americans for marijuana legalization in the past decade. In 2009, 44 percent of respondents favored cannabis legalization, while the latest survey found 64 percent to be in favor.

In an October 2018 update on their polling, Gallup reported support to be as high as 66 percent. Compared with Gallup’s first poll on the issue back in 1969, when only 12 percent of respondents supported marijuana legalization, the shift in societal attitudes is striking.

Gallup’s latest poll on the public’s opinion of marijuana policy appears to be quite consistent with the trends seen in public policy nationwide.

Around two-thirds of U.S. states allow marijuana use for medical purposes, the most important reason according to poll respondents.

Illinois recently became the eleventh state to legalize recreational cannabis, an indication of the support behind freeing up law enforcement resources and allowing personal freedoms. And other states are also looking to pursue recreational legalization, either through voter ballot initiatives or the legislative process.

Marijuana legalization has become a near-unanimous position among Democratic 2020 presidential candidates, with even the previously hawk-like position on drugs of Senator Joe Biden softening.