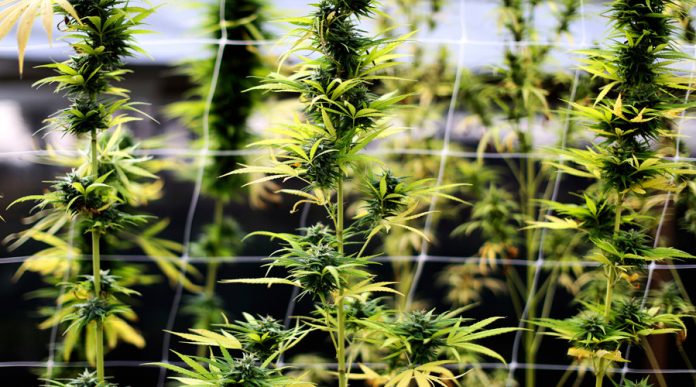 Authorities in New York said they broke up a major marijuana-smuggling ring that shipped $15 million worth of the drug from California over the last two years.

The cannabis was trafficked once a month in shipments of roughly 350 pounds each, prosecutors said. The operation allegedly started in 2014 and stopped late last year. Manhattan District Attorney Cyrus Vance Jr. said in July that several crew members were arrested in New York City, caught with large amounts of marijuana.

Among them were alleged distributor Frank Parisi, 60, who was arraigned in Manhattan Criminal Court July 19, charged with trafficking, illegal gambling, and tax evasion. Parisi worked at a family business, the Parisi Bakery in Manhattan, and authorities said they found more than 10 pounds of cannabis in an apartment there.

Police served a search warrant on that property as part of the larger investigation, Vance said. Multiple other defendants were arraigned along with Parisi on similar charges. Together, they hauled in more than $15 million in sales between February 2014 and November 2015, authorities said.

“Whether the alleged offer was marijuana, pills, or a return on bets placed through an unlawful gambling operation, the defendants developed a comprehensive system of monetizing illicit activities and trade,” Vance said. “In this case, the alleged schemes generated millions of dollars in illegal revenue for the defendants, virtually none of which was reported, and likely all of which went straight into the defendants’ pockets.”

Other defendants include John Kelly, 52; and Richard Sinde, 51, the alleged leaders of the trafficking scheme. They typically sent marijuana via U.S. mail or shipped it in vans packed with up to 150 pounds each, prosecutors said. Kelly and Sinde coordinated the cross-country runs, authorities said. 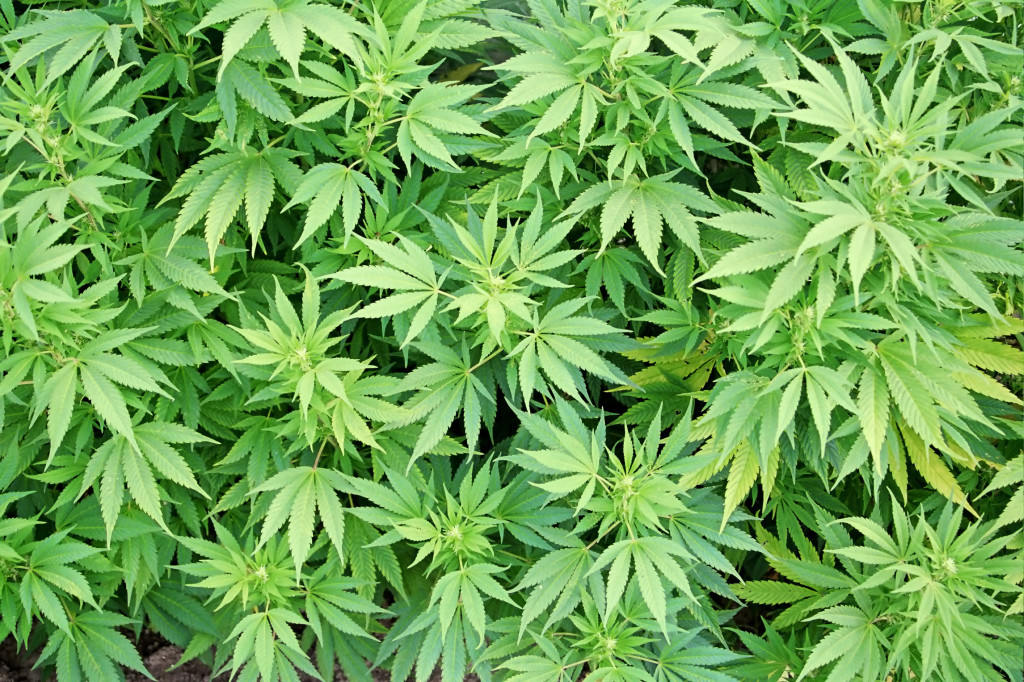 But the scheme wasn’t limited to drug smuggling, authorities alleged. The gang also ran a gambling operation, Vance said, raising more than $1 million through illicit gaming websites. Parisi; Frank Galesi, 50; and several others were charged with running the sites.

Multiple defendants also face charges of tax fraud for failing to report income from their alleged crimes, prosecutors said. But Parisi’s lawyer, Jeremy Schneider, said during a court hearing that Parisi only worked at the bakery, “every day, every hour, every week.”

A report in the New York Post tied the Parisi family bakery to another marijuana bust in 2003, when police arrested a man with the same name as Parisi after finding 75 pounds of cannabis at the business. The Post was unable to confirm the two defendants are the same man.

The New York arrests are typical of government attempts to stamp out trafficking of marijuana from states where it is legal to states where it is not. The busts make big news but rarely make a dent in the black market for marijuana. The vast majority of product reaches the tokers who pay for it.

Comment below: What impact do you think raids like this have on the marijuana market in America? Do they make any difference at all?