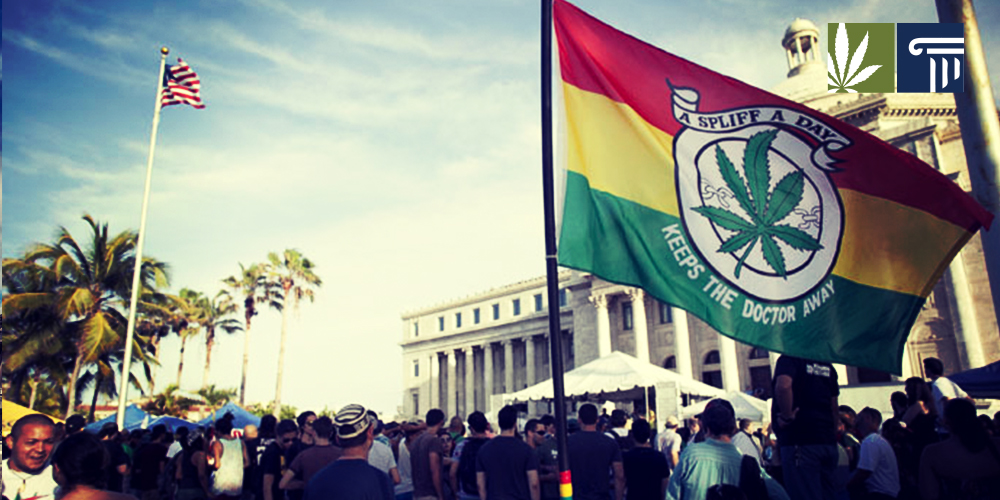 The governor of Puerto Rico signed an executive order in early May that effectively legalized medical marijuana in the largest territory of the United States. 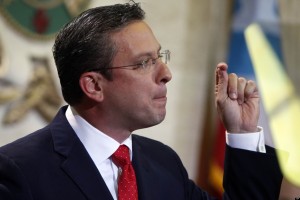 Padilla said Puerto Rico’s health secretary now has three months to study the issue and formulate a report on how the order will be carried out, what impact it could have, and what else the government should do to see it through. The governor said he acted because sick patients were suffering in the meantime.

“We’re taking a significant step in the area of health that is fundamental to our development and quality of life,” Padilla said. “I am sure that many patients will receive appropriate treatment that will offer them new hope.”

MMJ system to include CBD and THC

The order opens the island territory to the use of the controlled substances produced by the marijuana plant. They include THC and CBD, a chemical used in the treatment of seizure disorders.

Garcia didn’t specify how patients would have access to the drug, or when, but he said the government would soon provide an outline of how MMJ will be implemented. It’s not clear how many potential patients there are in Puerto Rico, but at least hundreds will now have access to the only medicine that works for them.

Medical marijuana is now legal in 36 states, including 13 that allow only a non-intoxicating form of the drug for epileptic patients. But the federal government still bans any use of cannabis, including medicinal.

U.S. territories fall exclusively under the jurisdiction of the federal government and do not have any form of sovereignty. That means the feds could interfere with MMJ in Guam or Puerto Rico.

That appears unlikely to happen, however, as federal lawmakers have made it increasingly clear they support the rights of cannabis patients. And they declined to prevent Washington, D.C. – also a federal zone – from enacting medical marijuana or decriminalizing the drug for personal use. That suggests they’ll let Puerto Rico proceed, as well.

The decision in San Juan fits into a broader pattern of decriminalization sweeping the Caribbean and South America. In 2013 Uruguay became the first nation in the world to legalize marijuana completely. Last year Jamaica lifted criminal penalties on simple possession and legalized medicinal cannabis. 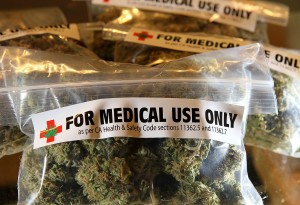 “It’s a step in the right direction,” said Jaime Perello, president of the Puerto Rican House of Representatives. “One of the benefits that patients say they receive the most is pain relief.”

This is not the first time MMJ has come up in island politics. Two years ago, lawmakers failed to vote on a bill that would have let locals grow and use cannabis for medical purposes. That left Puerto Rico’s drug policies in a kind of political limbo: Anti-marijuana laws still applied, but they were not widely supported.

Medical marijuana could soon reach even further outposts of the American empire: Lawmakers in the nearby Virgin Islands have already decriminalized simple possession, and support for medical marijuana is strong there.

In Puerto Rico, even activists were stunned by Garcia’s order. Amado Martinez, a proponent of full legalization, told reporters there were still many unanswered questions about the program, including which illnesses will be covered and where the drug will come from (imported or home-grown).

“There are so many questions,” Martinez said. “We have to look at all those details.”