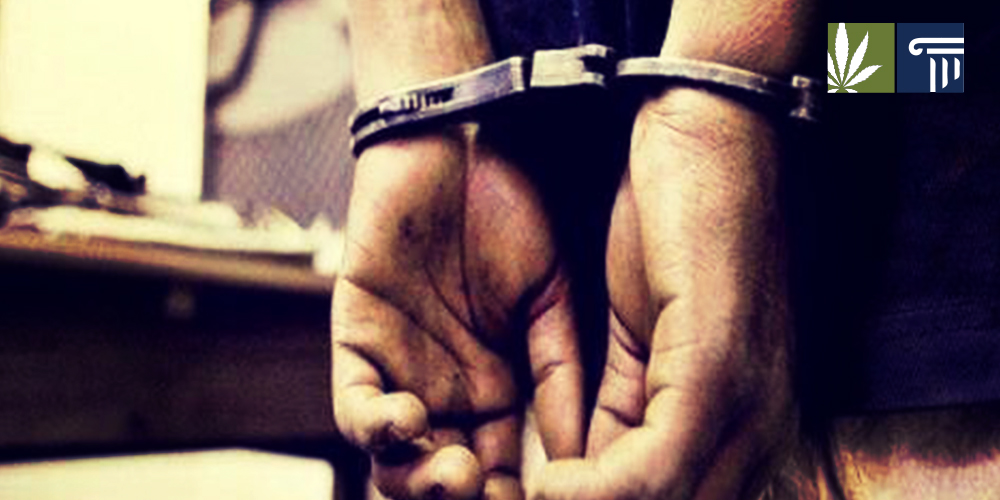 When residents of Washington, D.C., voted to legalize marijuana in 2014, they had more than a few reasons. But one stood out from the rest: wiping out racial disparities in drug arrests. 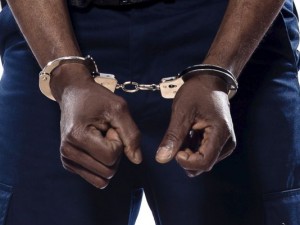 The overall number of cannabis-related arrests has dropped sharply in the months since, but the glaring divide remains. The statistics have changed, but the racial reality behind them has not.

Before the vote, black District residents accounted for 9 in 10 arrests on charges of simple drug possession. As a result, racial minorities charged with marijuana offenses were long over-represented in the city’s jails. They still are.

According to arrest data published by The Washington Post in April, black people make up the vast majority of those who face marijuana charges, far more than their proportion of the District’s population would suggest. The District is roughly half black, while whites make up less than 40 percent.

The greatest disparity may be in arrests for smoking in public, a misdemeanor punishable by up to 90 days in jail and a $500 fine. The charge is essentially the same as that for carrying an open container of alcohol in public.

Of 128 arrests for public marijuana use in 2015, 108 were targeted at black people, the Post reported. The newspaper got its data from the Drug Policy Alliance, which got them from the city’s Metropolitan Police.

The report came at roughly the same time as a vote by the District Council to permanently ban members-only cannabis clubs and other forms of public use. The 7-6 vote reversed two earlier decisions by the council, though a second, final vote is required within the next few weeks.

Allowing the clubs would likely have reduced the continuing racial disparity in arrests, and would have followed the lead of Denver and other cities that could soon permit them. The clubs would have made life easier for local marijuana users, especially low-income residents barred from smoking in public housing. Those residents are disproportionately black. 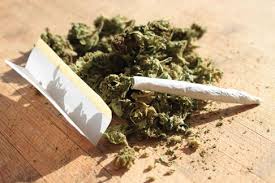 Though cannabis clubs would be treated as public spaces, allowing them would likely cut down on other public use dramatically. Public use charges are especially concerning for people who have nowhere to use except their cars, while driving.

Still, the numbers are disturbing. They suggest racial problems in the city and its criminal justice system go much deeper than cannabis policy, especially considering the large disparity in other drug-related arrests.

If the District Council were to allow pot clubs, the disparity might shrink. But it likely would have persisted in other marijuana crimes, such as misdemeanor possession over the legal limit, commercial cultivation, and sales. Retail cannabis stores are prohibited in Washington under federal rules passed by Republicans in Congress.