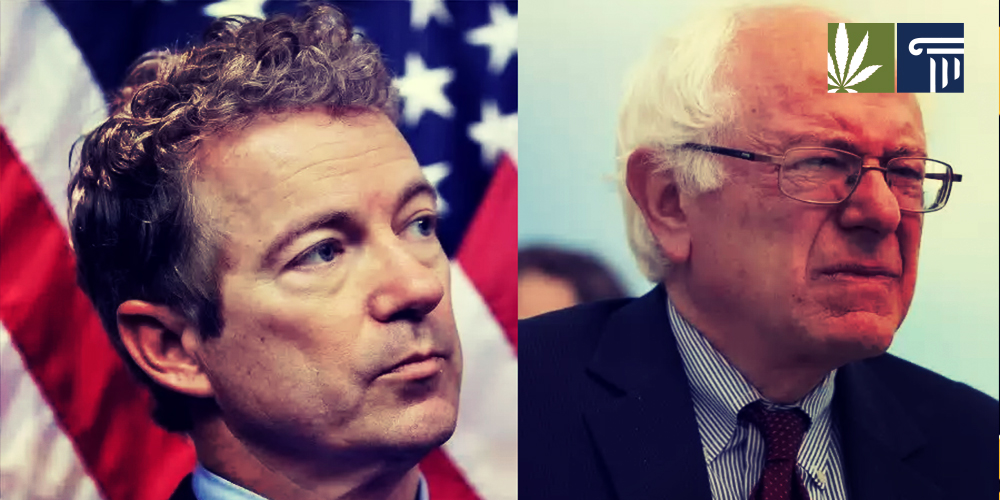 In a move that will probably backfire, a group that opposes marijuana reform issued a report card of presidential candidates in October. Not surprisingly, the candidates who support new approaches to cannabis scored the worst grades.

That would be former Kentucky Sen. Rand Paul and Vermont Sen. Bernie Sanders. Paul, a Republican, and Sanders, a leading Democratic contender, both received grades of “D-” thanks to promises to reform the nation’s arcane drug laws.

Neither man is especially likely to be president, but the report card could serve as a handy election guide for Americans who support legalization and other reforms. Voting for the candidates with the poorest grades is probably the surest way for voters to ensure those changes happen.

The rankings come from Project SAM, an ominously named group that fights legalization across the country. SAM is led by two inveterate drug warriors, lobbyist Kevin Sabet and former U.S. Rep. Patrick Kennedy. Its members staunchly favor a punitive approach to drug use and insist marijuana is more dangerous than alcohol and other drugs.

Candidates from both parties were evaluated based on their “opposition to marijuana legalization for recreational purposes . . . support for prevention, intervention , and treatment of marijuana use,” and their promises to follow the “regulated, FDA-approved approach to the legitimate medical use of marijuana components.”

Sanders and Paul given lowest grades

Sanders and Paul received the lowest grade given by SAM. Paul’s campaign is already on life support, and while Sanders has a strong following, former Secretary of State Hillary Clinton is still considered the Democratic front-runner. Even if one of these men were elected, he probably wouldn’t be able to orchestrate seamless change, as any attempt at nationwide legalization is likely to hit strong political turbulence.

Sanders said during the Democratic Party debate in October that he would vote “yes” if asked to support legalization in Nevada, the site of the debate. Later that month, he announced his plans to reschedule cannabis, removing it from schedule 1 of the Controlled Substances Act so it could be legalized at the federal level. That schedule contains the most hazardous, the most addictive, and the least medically useful drugs, including heroin and LSD.

Paul, meanwhile, has said he would leave legalization to the states. That position fits with his strong libertarian leanings, though he didn’t go so far as to support federal legalization. 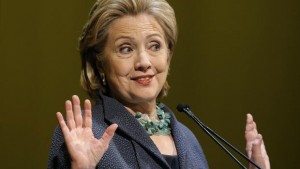 GOP businesswoman Carly Fiorina, whose fortunes have see-sawed since the first Republican debate earlier this year, scored only a B, despite taking a firm stance against legal cannabis. Sabet and Kennedy docked her because she has acknowledged that marijuana might have medicinal value.

Finally, Clinton, who leads both the Democratic Party and the race for the general election, got a B-, mostly because she has said she’ll keep an open mind about legalizing cannabis for recreation. She has repeatedly said she favors medical marijuana but has refused to go any further until the country has had more time to see how legalization plays out at the state level.