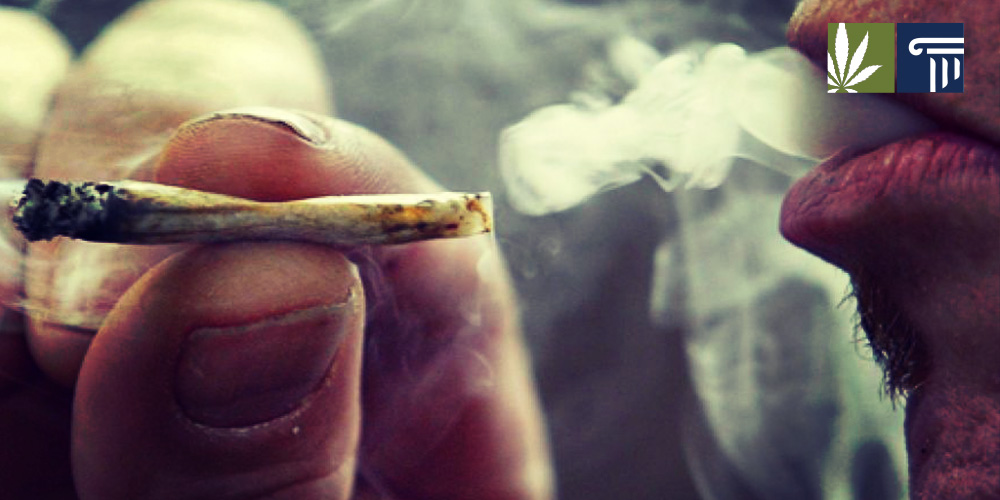 Police arrested an assistant scoutmaster in suburban New York City in December and accused him of giving LSD, alcohol, and marijuana to a 13-year-old member of his Boy Scout troop. 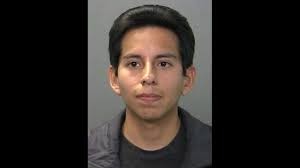 He now faces at least two misdemeanor charges, failure to exercise control of a minor and unlawfully dealing with a child. He posted $2,500 cash bail on a $5,000 bond and was released from the local jail shortly after his arrest.

Moschitta didn’t have an attorney as of Dec. 16, according to reports, and his father said he wasn’t available to comment. Moschitta was an Eagle Scout, father Anthony Moschitta said. The elder Moschitta said he served as a Boy Scout leader for more than 30 years. He said the accusations are “shocking” but “false.”

“He would never do anything to endanger a Scout,” Anthony Moschitta said.

Moschitta removed from the scouts organization

Boy Scout Troop 183, located in West Babylon, N.Y., removed the younger Moschitta as assistant scoutmaster and expelled him from the organization, according to a letter from a local scoutmaster that was published by The Associated Press. The letter said troop leaders would cooperate closely with police in their investigation.

“The alleged incident happened outside of a Troop function, but did involve one of our scouts,” wrote Scoutmaster Guy Zummo. Zummo declined to comment beyond the letter.

But other scoutmasters called the charges disturbing. Ryan A. DiBernardo, who leads the Suffolk County Council of the Boy Scouts, said what Lawrence Moschitta is accused of doing runs “counter to everything for which the Boy Scouts of America stands.” The Boy Scouts, he said, do not “tolerate or condone illegal drug use by youth or adults, and we take this issue seriously.”

It was unclear what rank the boy had achieved in the Scouts, or how long Lawrence Moschitta had been with Troop 183. Police also didn’t disclose how much of the drugs the child consumed or whether he became sick.

This is hardly the first case involving adults feeding drugs to children. A 45-year-old Maryland resident was arrested in July and charged with giving cannabis to three teenagers. She also allegedly tried to teach a 6-year-old girl how to light up. A Georgia couple were busted last year and accused of trapping two boys in a basement and forcing them to consume marijuana.

Little is known about the long-term effects of drugs on teenagers, including marijuana use. But acid can cause recurring flashbacks and extreme anxiety episodes. And a mix of drugs such as LSD, pot, and alcohol can have strong amplifying effects.