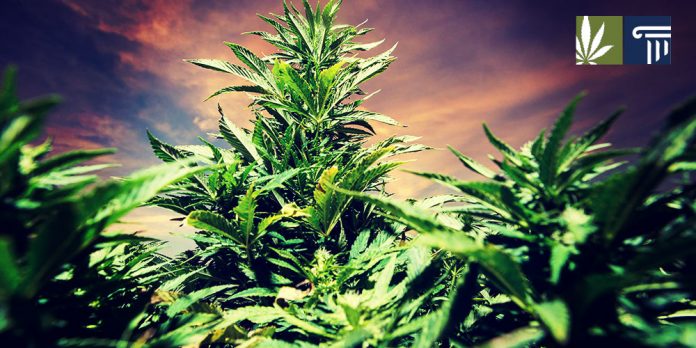 Florida state law requires a vote of at least 60 percent to amend its constitution by public referendum. Cannabis advocates scored 58 percent when they pushed the last initiative in 2014, but it still wasn’t enough.

The odds look better this time, so it won’t be much of a surprise if the Sunshite State joins 25 others that already allow full medical use of cannabis. Florida and 14 other states already permit medicinal use of a non-intoxicating form of the drug for epilepsy.

The new proposal closely resembles the 2014 initiative, with a few small changes. 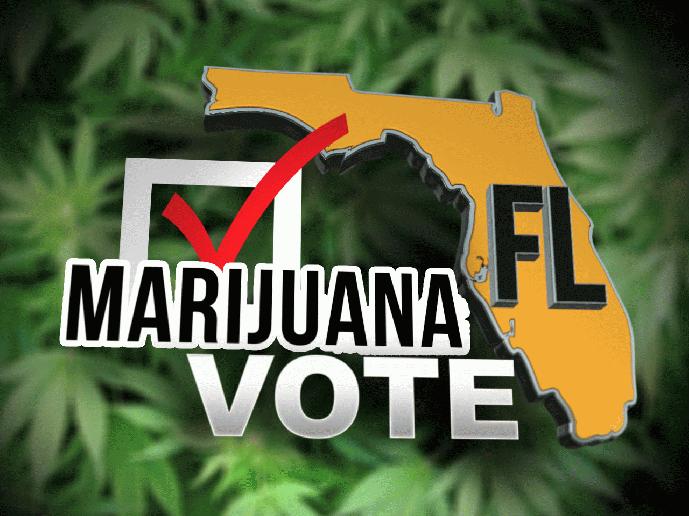 The initiative would allow doctors to start writing cannabis recommendations by late next year, and retail dispensaries would soon be licensed to sell the drug. In a state the size of Florida, that could amount to hundreds or even thousands of shops.

“First of all, only in Florida is 58% a failure,” he said. “We got a half million more votes than the governor was re-elected with. We won with a larger percentage of the vote than the last 10 gubernatorial elections have been decided by. Certainly presidential elections as well. But I think this is an issue with broad public support, and obviously we need 60 percent plus 1, and not a vote less.”

A limited form of medical marijuana is already legal in Florida. Known as CBD oil, this cannabis preparation is non-intoxicating and is used to treat only a short list of medical problems, especially severe seizure disorders.

But a win Nov. 8 would bring full MMJ to the state. For patients like Patsy Rodriguez, that can’t happen fast enough. Rodriguez, who suffers from MS, says she long relied on a host of potent prescription medications, drugs that gave her unbearable side effects.

“Nauseous,” she said. “Depression. Vomiting. Dizzy. Keep me up. The side effects are heinous. No light or heat. Wonderful to take during a heat wave in Florida.” 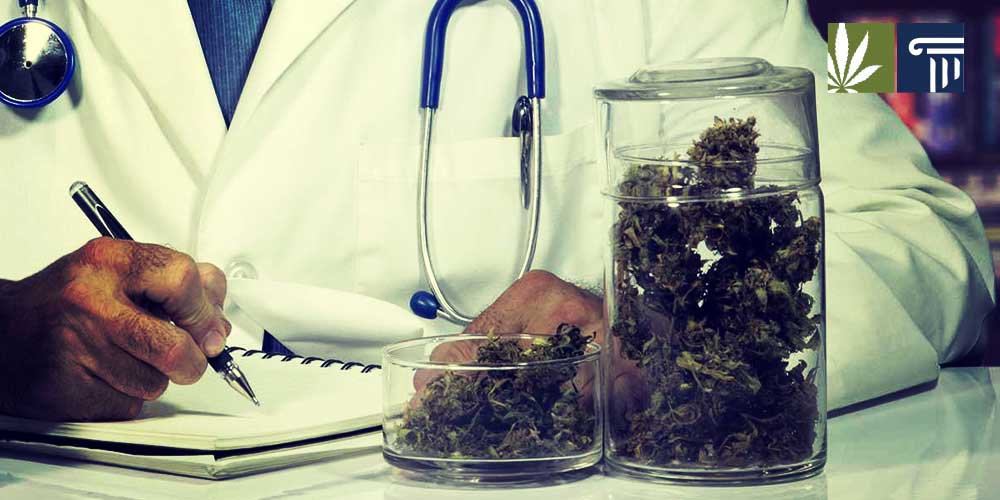 Only one thing treats her symptoms without making her feel worse, Rodriguez said, and it has allowed her to quit all the pills: “medical marijuana.” She’s hardly alone, Pollara said.

“This issue is just moving really quickly in the court of public opinion,” he said.

The wave has been slow to reach the Deep South, but Election Day could change that. Once Florida adopts a full medical pot program, other Southern states will have a harder time rejecting the idea.

Either way, the Sunshine State stands on the verge of expanding the universe of legal marijuana in the United States. Don’t be surprised when it happens.

What do you think? Will Florida voters legalize medical marijuana in November? Leave a comment below.