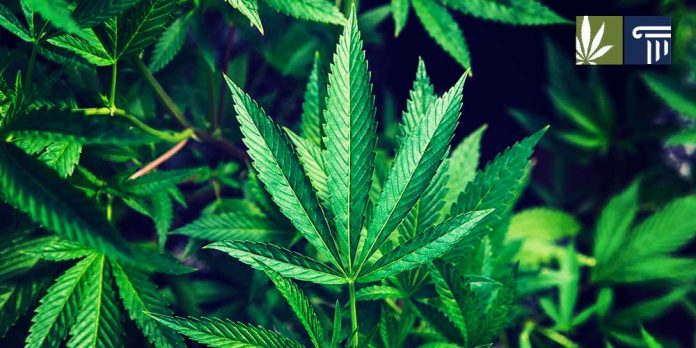 Marijuana advocates have been long convinced that legalization could help mitigate the harm inflicted by the decades-long war on drugs that disproportionately affected people of color and those on low incomes.

But in New York and New Jersey, as well as other states considering the legalization of recreational cannabis this year, social equity has been both a sticking and a selling point.

For lawmakers, even those supporting reforms, the questions of how to best carry out the expungement process of prior marijuana convictions and ensure that especially those affected by cannabis laws benefit from legalization, have complicated the legislative efforts.

While advocates are concerned with drafting legislation that would do better to achieve these goals than it has done so far, opponents say legalization is only reinforcing inequality as companies run by white men are most likely to benefit from the legal cannabis industry.

Reforms in New Jersey died in late May when Steve Sweeney, Democratic state Senate President, opted for a 2020 referendum and to work on a separate bill that would expand the state’s medical marijuana program and erase low-level cannabis convictions.

But activists in New York remain hopeful that the state could set an example with its soon-to-be-unveiled revised initiative to legalize cannabis and foster social equity.

“Social justice is what’s going to propel us, not what’s going to hold us back,” said Kassandra Frederique, the director for the pro-legalization Drug Policy Alliance (DPA) for the state of New York.

Reports by the American Civil Liberties Union (ACLU) show that blacks are more likely to be arrested for marijuana, despite white and black people using it at a similar rate, according to federal data.

Recreational use has so far been legalized in 10 states and Washington, D.C., and medical use in two-thirds of all states, but it’s failed to eliminate these gaps. For example, although legalization in Colorado in 2012 led to fewer arrests five years after the vote, the rate was still higher for blacks.

The whiteness of the emerging industry is “obviously a problem,” said Morgan Fox of the National Cannabis Industry Association, which contributed to drafting social equity legislation.

The Cannabis Trade Association declared in May that together with NAACP and other civil-rights advocates they would also craft a diversity and equity policy.

Minority entrepreneurs have been struggling with establishing cannabis businesses, either because of past convictions or because banks, wary of entering industry limited by federal cannabis prohibition, refuse them start-up financing.

“We’re not going to have much time to make a space in the market for ourselves,” said Jason Ortiz of the Minority Cannabis Business Association.

Some states are already working on expungement measures post-legalization, and helping people with prior cannabis convictions enter the marijuana business. In 2018, California passed a broad expungement law which erased pot convictions of hundreds of thousands of people.

Sen. Cory Booker (D-New Jersey) is sponsoring a countrywide legalization measure, including expungements and a community reinvestment fund, which other Democrats in the 2020 presidential primaries have also signed up to.

Art Way, the Colorado DPA director, has been campaigning for making the cannabis business in the state more accessible to those with drug convictions and on low incomes.

Opponents are doubtful whether legalization can help minorities.

He’s skeptical whether neighborhoods affected by drug problems can be enhanced by cannabis shops, or that they can benefit from the profits from an industry dominated by big money.

“It will not end racism. But it is a crucial step in the right direction,” she wrote in Newsweek.