South Dakota is one of the few states that does not permit any form of marijuana, even non-psychoactive CBD. There is no decriminalization in place, and any possession, sale or cultivation come with heavy penalties. 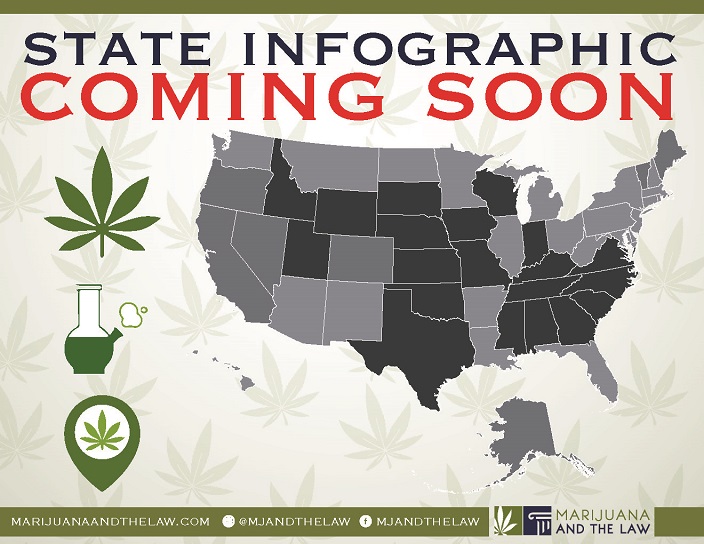 Marijuana is illegal in South Dakota for any uses, including medical and recreational. The drug has not been decriminalized at the state level, so possession or sale of any amount is a crime, as is any offense involving cannabis concentrates or paraphernalia.

It is a misdemeanor in South Dakota to possess small amounts of marijuana for personal use. Possession of up to two ounces is punishable by up to one year in jail and $2,000 in fines.

Sale of small amounts of cannabis, less than half an ounce, is a misdemeanor and comes with a mandatory minimum sentence of 15 days in jail, a maximum of one year, and up to $2,000 in fines. All other cannabis sale is treated as a felony.

Special rules and penalties apply to the possession and sale of hashish, hash oil, and other marijuana concentrates. Possession of any amount of concentrate is a felony punishable by up to 10 years in prison and $20,000 in fines.

It is likewise a felony to manufacture, distribute, or dispense concentrates. The maximum penalty is 10 years in prison and $20,000. Greater penalties apply for subsequent convictions under concentrates laws.

All drug paraphernalia is criminal in South Dakota unless intended, marketed, and used solely for legal purposes. Possession is a misdemeanor and carries a maximum penalty of 30 days in jail and a top fine of $500.

South Dakota has a law which prohibits inhabiting a room in which marijuana is stored or used. The offense is a misdemeanor and the maximum penalty is one year in jail and $2,000 in fines.

Medical marijuana is not currently legal in South Dakota but will become legal on July 1, 2021 due to Measure 26 being passed. 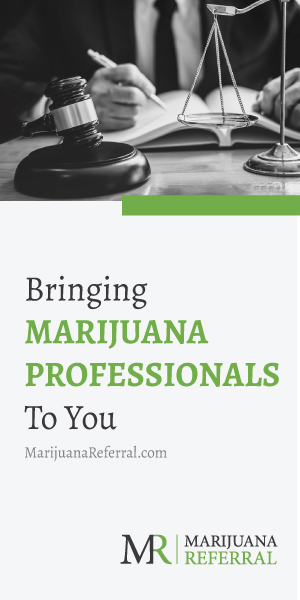 The following South Dakota lawyers are actively involved in the practice of cannabis law: 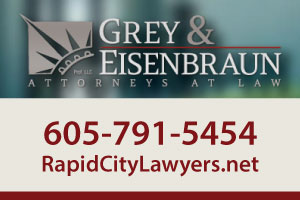 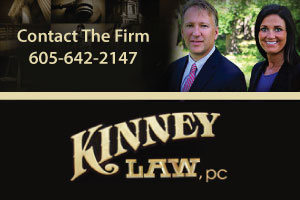