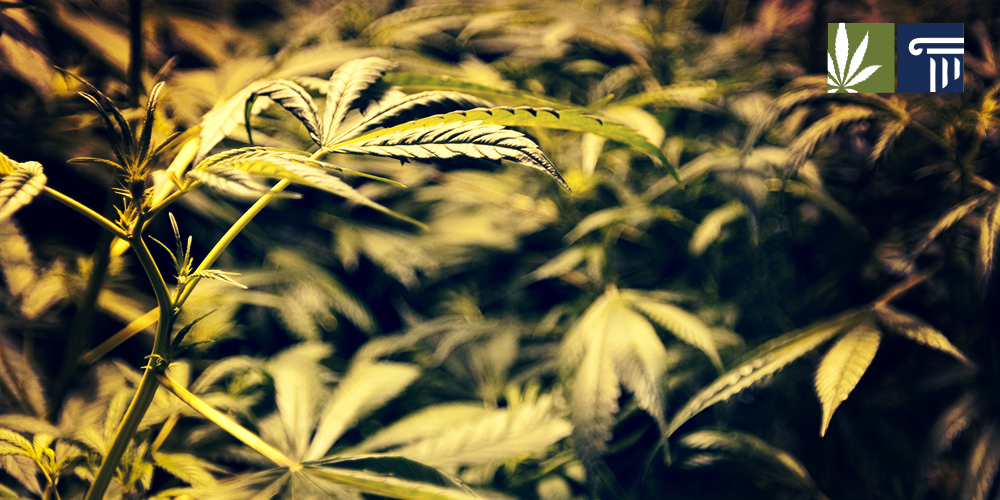 The logic seems pretty simple: Marijuana makes you hungry. When you’re hungry, you eat more. When you overeat, you gain weight. And when you gain weight, you put yourself at risk of something called metabolic syndrome. 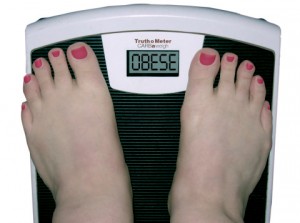 This is not a disease, exactly. Rather it’s a cluster of risk factors associated with obesity and poor health. They include high blood pressure, elevated blood sugar levels, excessive cholesterol, and belly fat. These factors substantially increase the risk of heart attacks, type 2 diabetes, and other serious health concerns.

That’s the logic. But it turns out common sense may not be so simple. A new study in The American Journal of Medicine finds that cannabis users are much less likely than other people to develop metabolic syndrome, despite their increased food intake.

Scientists at the University of Miami’s Leonard M. Miller School of Medicine examined how marijuana affects metabolic syndrome, drawing on data from a five-year study of 8,500 adults. The subjects were aged 20 to 59, and they were tested for five symptoms: high blood sugar levels, high blood pressure, elevated triglycerides, low HDL cholesterol, and increased waistline. Any three are enough to diagnose metabolic syndrome.

Participants were divided into three groups, including those who had never tried marijuana, those who currently used it, and those who had tried it but no longer used it. Of those with no history of cannabis consumption, 19.5 percent met the criteria for metabolic syndrome. The same was true of 17.5 percent of former tokers, while just 13.8 percent of current users qualified.

What’s more, the study found marijuana smokers have much lower mean fasting blood sugar levels, the yardstick for diagnosing type 2 diabetes. Waist circumference was also much lower in people who smoke than in those who don’t. 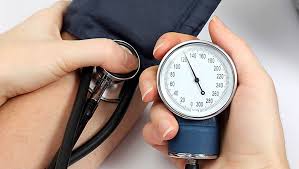 “Among emerging adults, current marijuana users were 54 percent less likely than never users to present with metabolic syndrome,” the researchers wrote. “These findings have important implications for the nation as marijuana use becomes more accepted and we simultaneously face multiple epidemics of obesity, cardiovascular disease, and diabetes.”

This isn’t the first evidence showing smoking cannabis can lead to better weight outcomes despite its tendency to produce the munchies. A study from 2013 found that toking tends to result in slimmer waistlines and can protect against diabetes by lowering insulin levels and limiting insulin resistance in the body.

A study from 2011 likewise concluded that regular users are much less likely than non-users to be obese. That study found that tokers were just 33 percent as likely as non-users to be overweight.