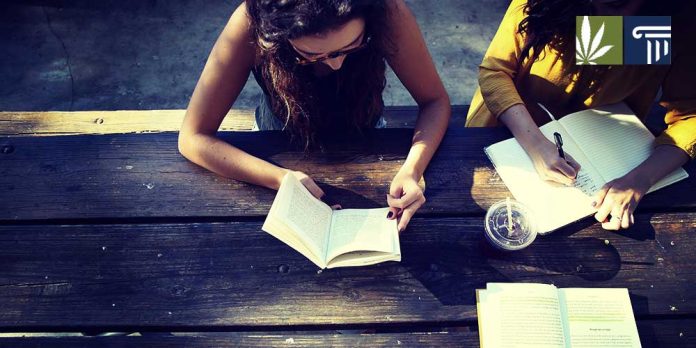 A majority of Denver teens familiar with the county’s youth-focused marijuana educational campaign decided against underage cannabis consumption, according to a new survey.

Denver’s High Costs campaign, funded by tax revenues on marijuana sales, was launched in 2017. The aim is to encourage teens to talk about marijuana and the risks it may pose for underage users though social media campaigns, billboards, signs on school buses, an online game show called “Weeded Out”, and even a Weeded Out trivia card game.

To assess the effectiveness of the initiative, the city of Denver commissioned Insights Lab to carry out research into the opinions of local teens.

The research team received more than 500 responses from teens who live in the city and county of Denver through an online survey that was available from November 21 to December 18, 2018.

Sixty-four percent of respondents said they had heard of the High Costs campaign, primarily through online ads on Facebook and YouTube. A majority understood that the purpose of the campaign is to provide facts about underage marijuana use. Fifty-three percent described the information provided as “biased” in order to discourage use.

That said, 75 percent thought that the High Costs initiative was trustworthy and 73 percent described it as likable, while around half believed the tone to be “preachy or judgmental.”

As far as the campaign’s impact on behavior, the survey found that 75 percent of respondents aware of High Costs said the information made them either not want to use, less likely to use, or hesitate to use marijuana.

“Teens want facts and they want to be able to make their own decisions,” said Denver Mayor Michael Hancock (D) in a statement. “When we give teens the facts and equip them with knowledge, they make smarter choices about using marijuana.”

The survey report’s authors offer suggestions as to how the city could build on the success of High Cost’s first year through, for example, expanding its online presence and trying nontraditional marketing methods such as giveaways.

Those teens who currently use marijuana – 18 percent of respondents – appear more skeptical of the campaign and less willing to share information regarding it with friends.

“This audience is going to be difficult to reach, as they’ve already decided to use and naturally are going to reject information that contradicts their decision,” the report states. “For now, focus on the core audience of non-users and past-users, and evaluate the opportunity to target this segment again in a year.”