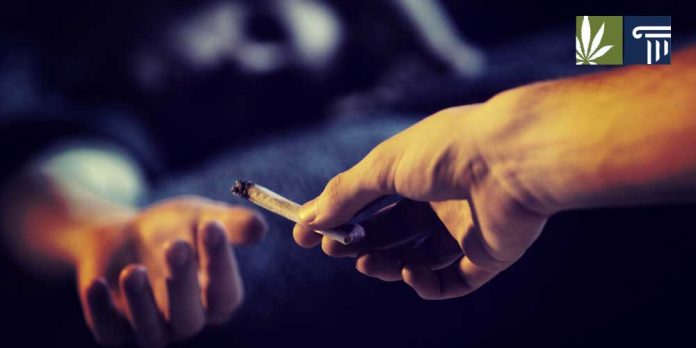 As various states in the country legalized medical and adult-use marijuana, questions arose as to whether legalization would encourage teens to try the drug. Surveys, many funded by the government and conducted with scientific rigor, have concluded that while adult use (or at least the self-reporting of adult use) has increased in states in which it is legal, this has not resulted in an increase in teen use. This conclusion runs counter to an argument that has been common among opponents of legalization.

According to research published by Columbia University, for example, young people age 12 to 25 have not reported an increase in marijuana use since 2004. The research was funded by the National Institutes of Health, National Institute on Drug Abuse, National Institute of Alcohol and Alcoholism, the J. William Fulbright and the Colciencias doctoral scholarships, and the New York State Psychiatric Institute.

According to Silvia Martins, professor of epidemiology at Columbia’s Mailman School of Public Health, “Before medical marijuana laws changed there was a concern that this type of legislation could potentially increase recreational marijuana use in adolescents and adult populations. At least for now, we do not see an increase in use among adolescents.” She has also said: “For now, there appears to be no basis for the argument that legalizing medical marijuana has increased teens’ use of the drug.” One caveat: with legalization, targeted advertising, as with cigarettes, may result in an increase in use by young people. On the other hand, however, with legalization, Colorado devoted some of the resulting tax income to an education campaign, which have been credited with a slight reduction in teen use of marijuana.

The Centers for Disease Control and Prevention, in a survey of risk behavior among people of high school age in Colorado (where marijuana is legal) and the United States, about 36 percent of those surveyed reported that they have tried marijuana at least once in their lives, but only about 20 percent use it currently. These numbers are roughly equal in Colorado and in the United States as a whole, thus discounting the assumption that legality results in an increase among youth. The same survey reports that about 35 percent of Colorado teens, and 39 percent nationally, have texted while driving at least once in the previous 30 days. Currently, about 26 percent of Colorado teens, and 30 percent of teens across the country, have drunk alcohol in the last 30 days.

Another survey, published in the journal Addiction, indicates that “The perceived harmfulness of marijuana” among young people “has decreased significantly since 1991.” Thus, even as fewer young people believe that marijuana is harmful, there is no sign of an increase in use. Another survey published in Addiction supports this reasoning. Its conclusion: “[C]urrent evidence does not support the hypothesis that US medical marijuana laws…until 2014 have led to increases in adolescent marijuana use.”

These studies are not alone. Other studies have also reached the conclusion that legal medical and recreational marijuana have not resulted in an increase in marijuana use among young people.

According to Mason Tvert, a spokesperson for the Marijuana Policy Project, “After five years of marijuana being legal for adults in Colorado, government surveys continue to find no increase in usage rates among high school students.” If mom and dad smoke pot, what self-respecting teenager would want to do the same?

What do you think? Do more than about one in five teens smoke pot? If marijuana is legalized nationally, will advertising have an effect on teen use? Leave a comment below.