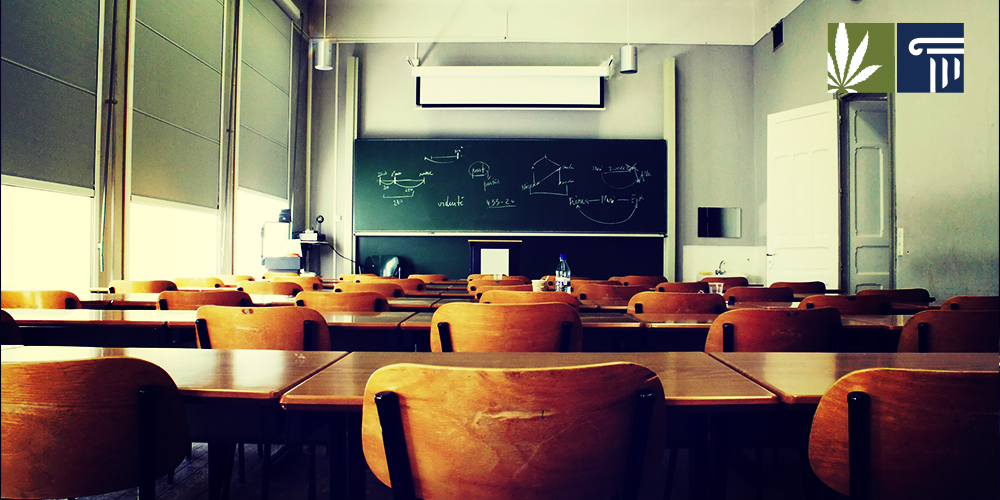 Kids love marijuana. It’s a known fact. That’s the main reason parents, teachers, and other authority figures try to keep it out of their hands. Not only is it illegal for a minor to use the drug, anywhere, but there is some evidence it could hurt them. 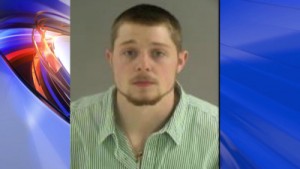 Try telling that to Domonic Anthony Leuzzi, a teacher who allegedly looked the other way while his students smoked up in class. Leuzzi, a 23-year-old resident of Glen Allen, Va., was fired and charged with three counts of contributing to the delinquency of a minor.

The toking allegedly happened in a classroom at an alternative school in Henrico, Va. The incident was reported in early March, and a police investigation led to Leuzzi’s arrest and the criminal charges.

The incident happened at the Academy at Virgina Randolph, a school designed to teach troubled and at-risk students, including many with histories of drug and alcohol abuse. It was unclear how the students got the marijuana, whether they brought it to school themselves or obtained it from Leuzzi.

A school spokesman said Leuzzi was no longer working for the local school district. He didn’t say when Leuzzi was fired, or when or how the incident came to the attention of administrators. 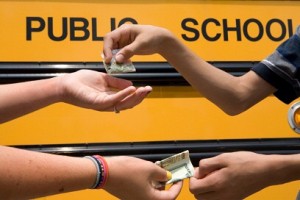 Of course, students have been smoking marijuana in school since the invention of marijuana and schools. But it’s rare for a teacher to become involved. More often, the problem goes the other way.

Last year, an 18-year-old student in Michigan was charged with several felonies after intentionally dosing a teacher with cannabis. The teacher unwittingly ate a cookie laced with THC, police said, was hospitalized for an overdose, and spent five days recuperating before returning to class.

It’s also not uncommon for schoolchildren to share marijuana and get busted.

In 2014, a 7th grader in California was charged with drug crimes after he allegedly sold several cannabis brownies to fellow students at their school. The student said the brownies came from his older brother, a medical marijuana patient. The treats sent one student to the hospital with a THC overdose.

Also in 2014 in California, three young children – 3rd graders – were caught smoking pot in a school bathroom. They faced disciplinary sanctions and are still among the youngest people busted for marijuana. They were so young they apparently didn’t even know how to burn the drug and smoke it. They brought a pipe into the bathroom but had too little cannabis to get high and couldn’t manage to light it before they were caught.

Leuzzi’s alleged offense is much worse. That’s especially true since it happened at an alternative school among students who were likely dealing with addictions or other substance abuse problems.

Post a comment below: What punishment should a teacher get for letting students smoke marijuana in class?