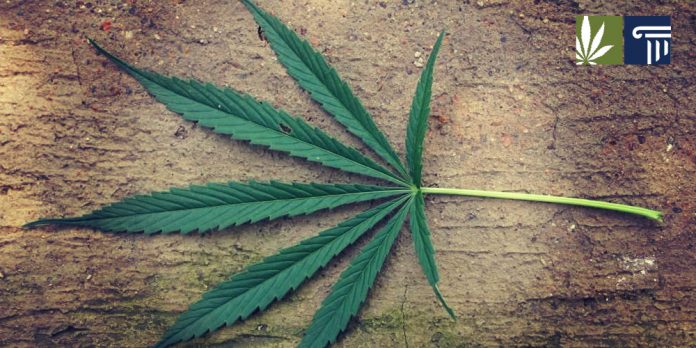 Tennessee’s lead law enforcement agency sent a memo to police divisions throughout the state which suggests that individuals found with small amounts of marijuana are unlikely to face criminal charges.

The Tennessee Bureau of Investigation’s (TBI) memo states that tests to determine whether a substance is hemp or marijuana will be carried out on felony amounts of plant material and only on misdemeanor amounts ”at [the] District Attorney’s request if needed for trial.”

While cannabis remains illegal in Tennessee, it’s sibling plant hemp is legal up to concentrations of 0.3 percent THC, the psychoactive component of marijuana.

The TBI furnished police officers with a field test earlier this year to help distinguish marijuana from hemp, but it does not reveal THC levels.

“They have a field test they are conducting, but it is not conclusive enough to be used for evidence at trial,” said Tennessee defense attorney Kevin Teets.

An extract of the TBI’s memo reads as follows:

“In late August, District Attorneys General and Law Enforcement across the state received notification from our Forensic Services Division of additional testing to differentiate between hemp and marijuana. The letter explains the two tests that are now conducted to identify the presumptive determination of the sample. The TBI crime laboratories are on pace to receive more than 10,000 submissions of green leafy substance and Forensic Scientists are now conducting considerably more tests than in the past. Determining the quantity of THC requires yet another test, which will be conducted on all felony amounts of plant material that is presumptively marijuana, and any other submissions as requested by a District Attorney General, to include misdemeanor amounts. We currently test misdemeanor amounts and will continue to test misdemeanor amounts at the request of the District Attorneys General.”

Already, a marijuana possession charge brought before a judge in West Tennessee was dismissed on the basis of TBI’s new policy.

“The judge dismissed the case the first time the client was in court,” said Teets. “No prosecution at all.”

And Teets is sure that this will not be the last such case dropped in court.

“We’re going to have a lot of officers upset if they charge cases and they go to court and the cases are dismissed,” said defense attorney Kevin Teets.

Given the TBI’s policy change, many Tennessee defense attorneys are now advising their clients suspected of low-level marijuana possession not to accept plea deals and to appeal their citations.

“It calls into question the state’s ability and the TBI’s willingness to test misdemeanor amounts of marijuana,” said defense attorney Joey Fuson.

“If they won’t test plant material to tell if it’s marijuana or hemp then the case should be dismissed,” said Teets.

The purpose of the TBI memo was to inform the state’s district attorneys and law enforcement officials of additional plant material testing and the resulting need to prioritize testing larger quantities for prosecution.

While far from decriminalization, the TBI’s new policy priorities is an indication of law enforcement agency’s increasing reluctance to pursue minor cannabis charges.