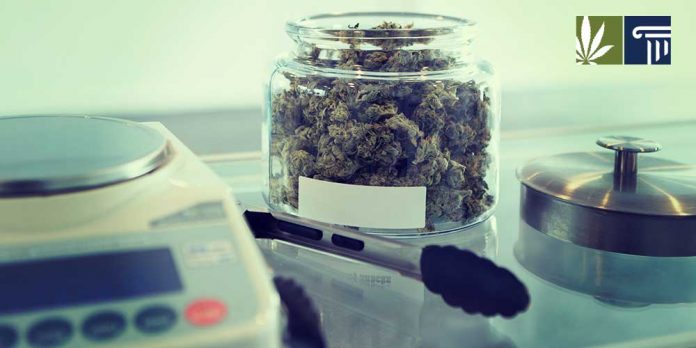 The legal cannabis industry is creating more jobs than any other U.S industry, according to a new report from Leafly and Whitney Economics.

More than 64,000 full-time jobs were created in 2018 alone, bringing the total number across the country to at least 211,000. The report further states that this number increases to 296,000 when ancillary companies are included.

More than the textile, beer-brewing and coal-mining industries

That’s more than the number of people who work in the textile industry, which employs around 112,000 Americans, while an estimated 69,000 people work in beer brewing companies, and 52,000 workers are employed by the coal mining industry.

“There are now more legal cannabis industry workers than dental hygienists in the United States,” says the report.

The data researchers for the study – Special Report: Cannabis Jobs Count — calculated a 110 percent growth over a three-year period after adding up the total number of direct, full-time jobs in the state-legal cannabis industry.

“[T]he legal cannabis industry remains a substantial and unrecognized engine of grassroots job creation,” the authors of the report concluded. “In fact, cannabis job growth is proceeding at double digit rates in many states despite being overtaxed locally and heavily penalized at the federal level.”

California, which has had a legal adult use marijuana market since 2018, leads the way in cannabis-related employment, with more than 67,000 working in the industry. It is followed by Washington (47,000) and Colorado (44,000), both of whom operate recreational marijuana markets.

Other noteworthy job-related findings of the study include:

The report’s authors predict that cannabis employment will continue to grow, especially in California, Massachusetts, Oklahoma, Florida, and Arkansas.

Full-time jobs in the marijuana industry is restricted to those states that have passed their own cannabis reform legislation. Marijuana remains prohibited under federal law, which has limited the industry’s growth by creating an obstacle to state’s implementing their own regulated cannabis markets.

“The federal government needs to deschedule marijuana to allow states to better and more fully benefit from the economic growth engine that is the legal marijuana industry,” said Executive Director of the National Organization for the Reform of Marijuana Laws, Erik Altieri, in response to the report. “Further, state regulators need to ensure as this sector expands its economic benefits are shared by all, including and most especially by those who suffered most under the failed policy of criminal prohibition.”

Another consequence of federal prohibition is that the Bureau of Labor Statistics refuses to count or report on state-legal cannabis jobs. This is referred to by Leafly in its report as “America’s hidden job boom.”

“In 2019, America’s cannabis industry is one of the nation’s greatest economic success stories,” the Leafly report concludes. “That success deserves to be recognized and celebrated. This is an industry that welcomes strict regulation and fair taxation, asking only to have its outdated and unjust federal penalties removed.”

Several federal-level marijuana reform bills have already been introduced this year, including the Marijuana Justice Act and the Ending Federal Marijuana Prohibition Act of 2019. It remains to be seen whether Congress will act on any of these bills.