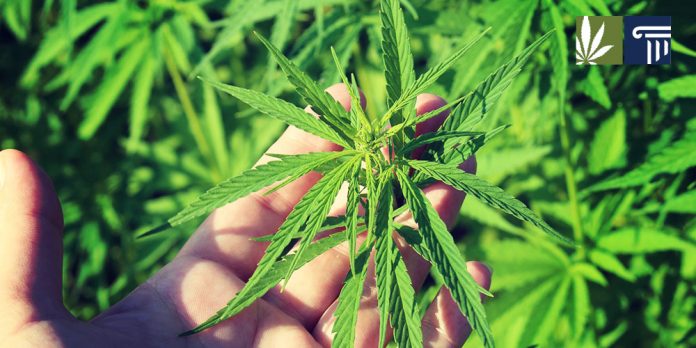 The US Department of Agriculture (USDA) released its proposed rules governing the commercial production of hemp at the end of October, bringing the 2018 Farm Bill significantly closer to realization.

Once published in the Federal Register, the interim rules will come into force but will still be subject to comments and input from stakeholders and the public for a mandatory period of 60 days. This means that farmers will soon be able to cultivate hemp legally for the first time since it was federally legalized by the 2018 Farm Bill.

The measure stipulates that cannabis plants with less than 0.3 percent THC, the psychoactive ingredient of cannabis, are no longer a Schedule I controlled substance under federal law.

Senate Majority Leader Mitch McConnell (R-KY), one of the most vocal supporters of hemp’s legalization, was quick to congratulate the USDA for crafting the hemp industry’s regulations in time for the forthcoming growing season.

“This year alone, hemp is growing on more than 26,000 acres in Kentucky across 101 of our 120 counties. It supports hundreds of jobs and tens of millions in sales,” he said, as he took to the Senate floor.

“So I impressed upon USDA the need to finalize this new framework before the 2020 growing season. And I’d like to thank Secretary Perdue and the USDA for fulfilling this commitment with the announcement we are expecting later this morning.”

The 2018 Farm Bill charged the USDA with responsibility for crafting the regulations and guidelines to govern the licensed production of commercial hemp, as well as derived products containing cannabinoids.

Cultivated hemp must be tested within 15 days of the expected harvest date, and the samples taken must be representative of the entire crop.

As required by the 2018 Farm Bill, any crop found to contain THC concentration above 0.3 percent must be reported to the USDA, and the state or Indian Tribe must have a procedure in place for the crop’s destruction.

The USDA is likely to be swamped with plans and applications for hemp cultivation for the foreseeable future, whilst still tweaking the rules based on public input and experiences derived from the forthcoming grow season.

Greg Ibach, USDA Under Secretary for Marketing and Regulatory Programs, made clear that the agency will “use the 2020 growing season to test drive the interim rule to guide any adjustments made in the final rule.”

Full text of the interim rules can be accessed here.