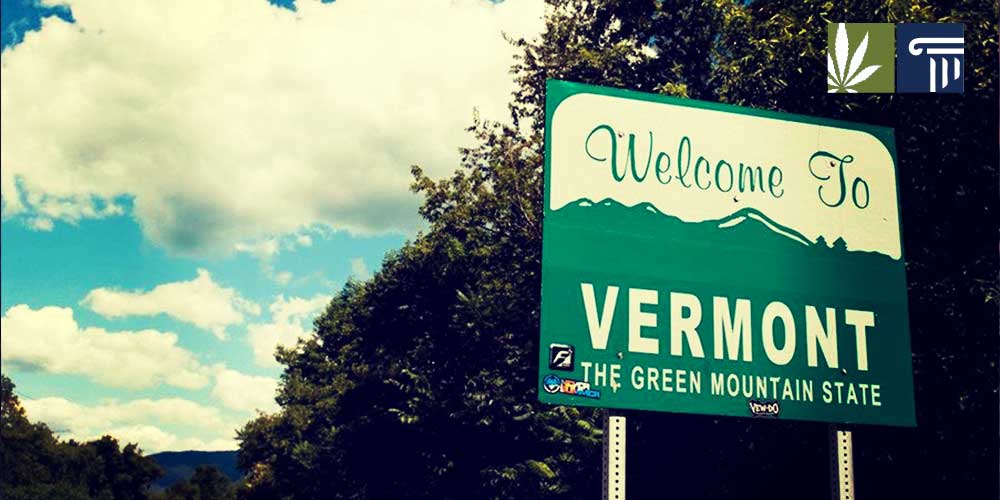 On July 1, Vermont joined Alaska, California, Colorado, Maine, Massachusetts, Nevada, Oregon, and Washington in making adult-use marijuana legal. The new law is similar to laws governing the use of alcohol and tobacco, placing limits on who may use it and where.

First, the law defines an adult as someone who is 21, not 18, years old. An adult may possess no more than an ounce and may have two mature or four immature plants at home. The plants do not count toward the one-ounce limit, and they must be out of public view and have “reasonable” security to prevent theft. Going over the limit is a crime that can result in fines and jail time, and the penalties increase as the amount possessed goes up. If the grower is not the property owner, the grower must have the property owner’s written permission. Landlords can still refuse to allow marijuana on their property, and employers can still forbid marijuana use by employees. It is illegal to use marijuana in a child care facility.

Just as with alcohol, there are criminal penalties for those who provide marijuana to the underage, and those penalties increase dramatically if the underage person has a car accident that “causes death or serious bodily injury.” As with alcohol, it is a crime to use marijuana or have it in an open container in a car. Public use is more restricted than cigarette smoking: Marijuana can be used only in private dwellings.

The new law explicitly recognizes past racial disparities in enforcement of marijuana laws and directs an advisory commission to report on means of preventing disparities in enforcement in the future. The new law also does not change Vermont’s existing medical marijuana program. Medical marijuana patients are allowed to have two ounces at a time and a greater number of plants in a locked site that is out of public view.

One of the biggest issues that the new law does not address is sales. While it is legal to sell less than an ounce, the new law does not establish a framework for retail sales. This has led to speculation that retail sales in Vermont may follow the gray-market technique being practiced in Washington, D.C., in which small items such as bracelets or T-shirts are sold at a high price and marijuana is given as a gift as part of the deal.

The problem of legal sales will likely slow down but not halt the development of a recreational marijuana market in Vermont. The law provides that the “Governor’s Marijuana Advisory Commission…has been directed to report” on the creation of a legal market (as well as preventing disparity in enforcement) “on or before December 15, 2018.” So while recreational marijuana is now legal in Vermont, the government is not likely to consider how to implement a retail market before the end of the year. While the governor signed the legalization bill, he has made it clear that he is not enthusiastic about legalization, and the slow-rolling of regulation is in keeping with a desire to make sure that there is broad support for the form that the regulated market ultimately takes.

What do you think? Will Vermonters soon develop a retail market, or will they just drive to Canada? Leave a comment below.