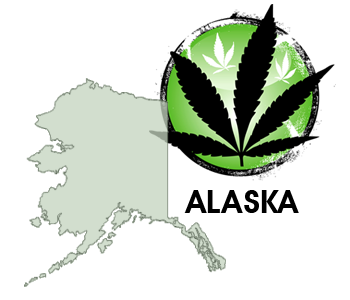 As of late February, weed is officially legal in Alaska. That marks three states that now allow the drug for recreational use by adults over 21. 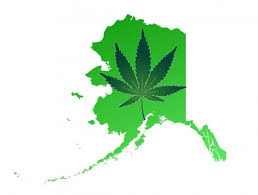 Alaskans may now possess and use up to one ounce of marijuana and grow up to six plants at home for personal use. But it isn’t yet legal to sell the drug, so users will still have to rely on the black or medical markets.

“You can still give people marijuana, but you can’t buy it, or even barter for it,” said Alexandra Gutierrez of Alaska Public Media. “So it’s a pretty legally awkward spot. That probably won’t stop people from acquiring it, though.”

Oregon next to legalize

Oregon also voted to legalize last fall. That law will go into effect this summer. In both states, it will take several months to draft rules for the weed industry and put them into practice.

Washington, D.C., voters also legalized in November, but Congress has blocked that law. It will be at least a year before it can take effect, since the GOP controls both houses of Congress.

For most Alaskans, not much will change until stores open in 2016. They already get their dope on the black market, which has thrived since the state decriminalized weed in the 1970s. And residents inclined to grow at home were likely already doing so.

Indeed, Alaska has long been tolerant of marijuana use. Though staunchly Republican, the state has a fierce libertarian streak. Locals tend to mind their own business on pretty much everything, including cannabis.

Legalization details to be decided

There are plenty of details that still need to be ironed out, such as the exact possession limits and the places where pot smoking will be allowed. The forms of cannabis customers will be able to buy and possess is also unsettled.

A new marijuana control board, created by Gov. Bill Walker in late February, will oversee the legalization program. This board will regulate the industry and handle business licenses. The board will share staff with the state’s Alcoholic Beverage Control Board, even though pot advocates asked for separate offices to oversee booze and weed.

Walker also included $1.5 million for cannabis regulation in his recent budget. The first licenses should be issued next year.

Alaska was part of the latest wave of weed reform in America. Colorado and Washington were the first political entities in the world to legalize, regulate and tax recreational marijuana. Also, 23 states allow medical pot, while another dozen permit a non-intoxicating form of cannabis for medical use.