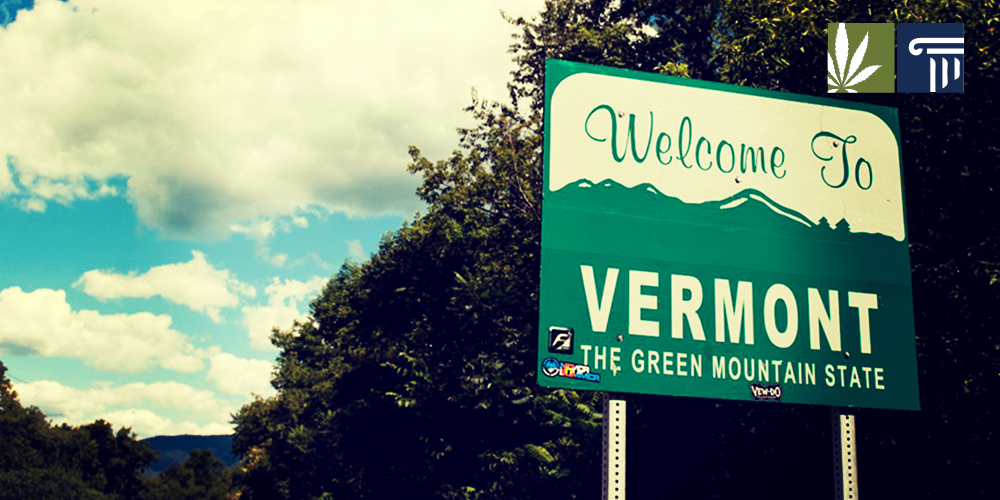 It’s looking increasingly likely that the liberal New England state of Vermont could move to legalize marijuana during this year’s legislative session – before other states get a chance in November.

The state’s governor announced in January that he would back a plan to make cannabis legal through the state Legislature. If events progress rapidly there, a vote could come by as early as May. Observers say there’s a good chance such a bill would succeed.

Vermont is an obvious choice for legalization, but it typically doesn’t appear at the top of lists of states most likely to legalize in 2016. In part that’s because no state has done so by way of its legislature. So far, legalization has happened only as a result of public referendums.

Would be first state to legalize by legislation

That could change soon. Vermont is on track to become the first state to make marijuana legal by legislation, even as New York and other Northeastern states consider the possibility.

“It’s looking more and more likely that Vermont will be the first state to legalize marijuana through the legislature instead of by a citizen ballot initiative,” said Tom Angell of the Marijuana Majority. “This signals an important shift in the politics of marijuana.”

Observers say legislation may be the best way to change cannabis law, as it lets lawmakers fine-tune the regulations and legal boundaries of legal marijuana. Referendums are the usual means of reform, if only because it’s easier for activist groups to get them passed. 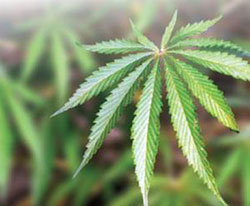 “Ballot initiatives are a terrible way to make policy changes when the technical details matter,” said policy expert Mark Kleiman, who helped shape regulations on legal cannabis in Washington State. “But sometimes initiatives are the only way to go, because legislators simply won’t do what a majority of voters want.”

The recent remarks by Democratic Gov. Peter Shumlin were a turnaround after he said he was “still struggling” over the idea just days before announcing his support. And it signals that his proposal will get a full hearing by the legislature.

Shumlin said he made up his mind because Vermont’s stoners, who make up more than 10 percent of the population, are still forced to get their marijuana from the black market. There, he said, the rules of decent society don’t apply.

“These illegal dealers couldn’t care less how young their customers are or what’s in the product they sell, or what illegal drugs you buy from their stash, much less whether they pay taxes on their earnings,” Shumlin said.

Any legalization plan, he said, would have to enforce five key priorities: protecting minors, imposing taxes low enough that they don’t drive up prices and fuel the illegal market, funding addiction prevention programs with cannabis tax revenue, strengthening DUI laws, and at least temporarily banning edibles until the state can decide how to regulate them.

Concern about edibles is wildly overblown in many places, but Colorado has had problems with them. Marijuana food was blamed for a suicide in Denver in 2013, while another man claimed he shot his wife after eating cannabis candies.

Vermont is a natural fit for legalization. The state’s liberal lawmakers have been considering the idea for several years, giving momentum to the cause and increasing the likelihood it will pass this time around. Now the governor supports it, as do a large majority of voters.

Vermont has a long left-leaning political tradition, one well-suited to marijuana reform. And 80,000 Vermonters smoke marijuana on a regular basis, more than one in 10. Vermont already has medical marijuana, as do all of its neighbors, including Canada.