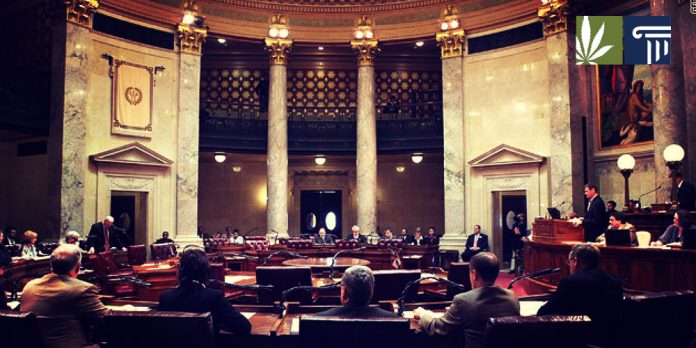 Wisconsin lawmakers have once again submitted a bill that would legalize medical marijuana in the state.

Aside from allowing qualifying patients registered with the state to consume marijuana, the bill would establish a licensing system for growers.

In each legislative session for the past 10 years, Democrats have attempted to pass some kind of marijuana reform with limited success.

Wisconsin still has some of the harshest drug laws in the U.S. While some localities have decriminalized possession of small amounts, the only legally available product derived from the marijuana plant is CBD oil. Even then, CBD oil is strictly controlled.

And though the new bill is a bipartisan effort, it will face a strong challenge from the Republican-controlled legislature, just like its predecessors.

Senate Majority Leader Scott Fitzgerald of Juneau, who recently announced his candidacy for Wisconsin’s seat in the U.S. House of Representatives, was quick to state his opposition to the bill.

“Everyone knows that medical marijuana leads to legalized marijuana,” he said in a prepared statement. “We’ve already seen that some states with easier access to marijuana have seen an increase in emergency room visits and impaired driving accidents. I don’t support this plan and I think that it’s going to be a tough sell to a majority of my caucus.”

Gov. Tony Evers attempted to include provisions for medical marijuana in his state budget earlier this year, but was thwarted in his efforts by Senate Republicans.

But pro-marijuana reform advocates in Wisconsin were later heartened by GOP Assembly Speaker Robin Vos’s (R-Rochester) announcement in June that he wanted medical marijuana legislation to be put to a vote in the fall session.

Now that the bill is making its way to the Senate floor, one of the cosponsors, Sen. Patrick Testin (R-Stevens Point), acknowledges the challenges lying ahead to get the measure approved.

“I think it’s going to face an uphill road in the Senate,” Testin said. “It’s going to be a difficult battle,”

For Testin, the issue is as much a personal battle as it is political. His grandfather turned to marijuana treatment illegally to alleviate his pain and restore the energy which bone and lung cancer had taken from him. Testin saw for himself the positive impact it had.

“I saw him make the decision to go outside the law to seek treatment with medical marijuana,” Testin said. “It restored his appetite, and I believe it added months to his life. Doctors and patients, not government, should decide if cannabis is the right treatment.”

Testin’s position seemingly chimes with the majority of Wisconsinites, at least according to a Marquette University Law School poll from last year. They found that support for medical marijuana legalization among Wisconsin voters stood at 83 percent, and 59 percent were in favor of legalizing marijuana for recreational use.

But for now it seems that public support for marijuana legalization is not reflected by political representation in Wisconsin. Though how long this can continue to be the case is an open question, one which Fitzgerald recognizes, as more and more states throughout the U.S. turn to some form of marijuana legalization.

“I still don’t believe the support’s there within the Senate caucus to move in that direction, but I know that the debate’s going on nationwide,” he said. 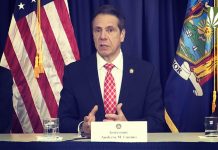 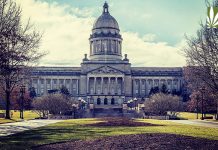