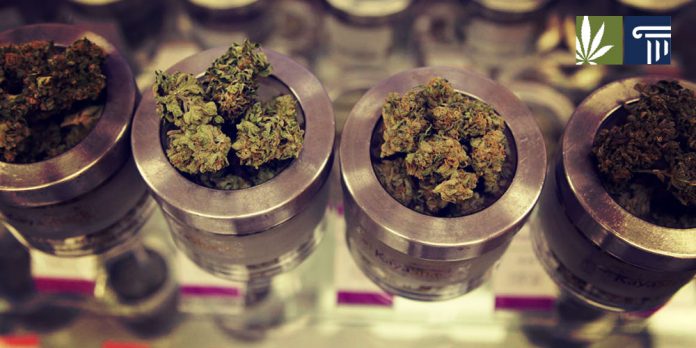 Wisconsin isn’t likely to legalize pot anytime soon, but the police chief in one of the state’s largest and most liberal cities endorsed the idea in September. 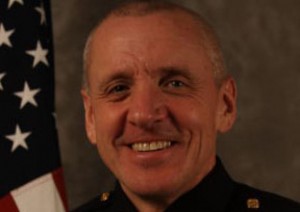 Chief Mike Koval of the Madison Police Department told a local newspaper the war on drugs has been an “abject failure,” especially its focus on marijuana as a “dangerous” drug.

“We’ve done such an abysmal job using marijuana as a centerpiece of drug enforcement, that it’s time to reorder and triage the necessities of what’s more important now,” Koval said.

Wisconsin is currently a purple state with a strong conservative streak, but Madison is among the nation’s most liberal – and pot-friendly – cities. The University of Wisconsin is located there, and it’s an especially easy place to find weed.

Koval discussed recent data showing police in Madison arrest black residents from marijuana offenses at 12 times the rate they arrest white people for the same crimes. The chief said the money that pours into the criminal justice system could better be used to treat people with addictions to harder drugs.

Regulating and taxing cannabis would accomplish that end, he said. Tax revenue could be used to pay for drug treatment programs and drug court programs that allow addicts to avoid criminal penalties.

Koval isn’t the first American police chief to back legalization. LEAP, a group of pro-reform cops, pushes for legal, taxed, and regulated marijuana. But there aren’t many chiefs who have taken such a bold public stand.

Several prominent former police chiefs have come out in support of legalization, including former chiefs from Seattle, Kansas City, and Los Angeles, as well as the former head of the Indiana State Police. Current Chicago Police Superintendent Garry McCarthy has spoken in favor of that city’s new decriminalization policy.

“These arrests tied up more than 45,000 police hours,” McCarthy said two years ago. “The new ordinance nearly cuts that time in half, which equals an approximate $1 million in savings, while freeing up cops to address more serious crime.”

A large number of cops, from patrol officers to administration, think legalization would make law enforcement easier and more focused. But the dominant public stance of police is one of opposition. 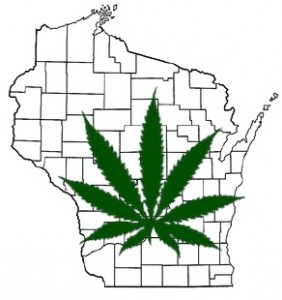 Washington State and Colorado have legalized recreational weed, with relatively little opposition from police, while those states and 21 others have adopted medical marijuana laws. Sixteen states have removed criminal penalties for possession without legalizing weed.

Reform efforts have so far fallen flat in Wisconsin. The state is currently dominated by Republican politicians, most of who are hostile to the idea of legal pot. Attempts to enact medical cannabis have failed.

Voters in Wisconsin and the rest of the Upper Midwest generally say they don’t want full legalization, though most back MMJ. Support for reform is weaker than it is in most other parts of the country.