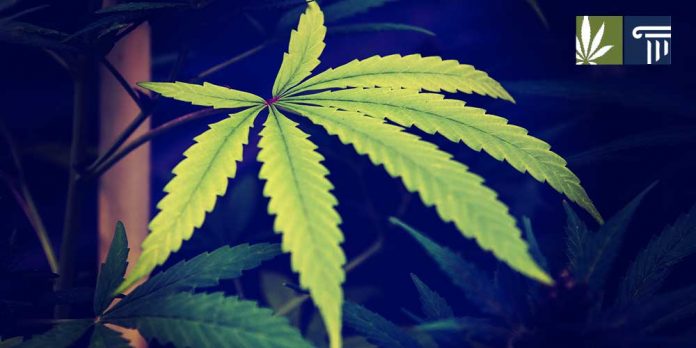 The letter makes clear that the senators hope that implementation of the law will soon resolve various issues that farmers and would-be farmers of hemp face. For example, because hemp has been illegal, crop insurance, interstate transportation, and banking services have all been difficult or impossible to obtain. These obstacles have prevented hemp from being developed as a cash crop, despite “tremendous success” in the senators’ states “in researching and developing market opportunities” for hemp products, of which there are thousands. The senators look forward to helping hemp become a “new cash crop” for farmers across the country.

After a law such as the Hemp Farming Act is passed, the next step is typically the implementation of rules and regulations that carry out the intent of the law. These rules are published in the Code of Federal Regulations and the Federal Register and are administered by government departments such as the USDA. The publication of a letter such as the one signed by the two senators is an indication of continuing political pressure to make sure that hemp’s new legal status is established as soon as possible. The letter states: “We also would like to know when to expect the Department’s plans for implementation, including state implementation plans.”

Implementation of the new law will involve a large amount of new regulations. According to a press release from Senator Wyden’s office, the Hemp Farming Act:

The office of Senator McConnell has also publicized his interest in ensuring that the process of hemp legalization does not bog down. In a February 15 tweet, his office said:

[email protected] McConnell & Senator @RonWyden urge @USDA to ensure expeditious and proper implementation of the #HempFarmingAct http://bit.ly/2GsCVUk  They are encouraging USDA to support #hemp’s lawful future for farmers & producers in #Kentucky, #Oregon, and across the country.

The act itself has a Twitter account, which includes tweets about how it has taken almost fifty years of advocacy to make hemp legal again. The crop was grown legally in the United States until passage of the Marihuana Tax Act in 1937, which outlawed cultivation of the fibrous hemp plant, which does not produce a high but is the source of CBD as well as fiber for textiles and oil for food, among many other uses. Advocacy for legalizing hemp again began during the late 1960s and early 1970s.

McConnell and Wyden hope to develop new hemp cultivation and research industries in the agricultural states they represent. In McConnell’s state, for example, tobacco farming is in decline as fewer Americans smoke tobacco; hemp farming and industry may help bring new jobs to depressed areas.

The writing and publication of the letter indicates that two senators intend to stay on top of the implementation process of the Hemp Farming Act, which is a clear sign that large-scale hemp farming is coming soon to United States.

What do you think? With hemp legal, will it soon be under wide cultivation? What products will come from legal hemp farming? Leave a comment below.